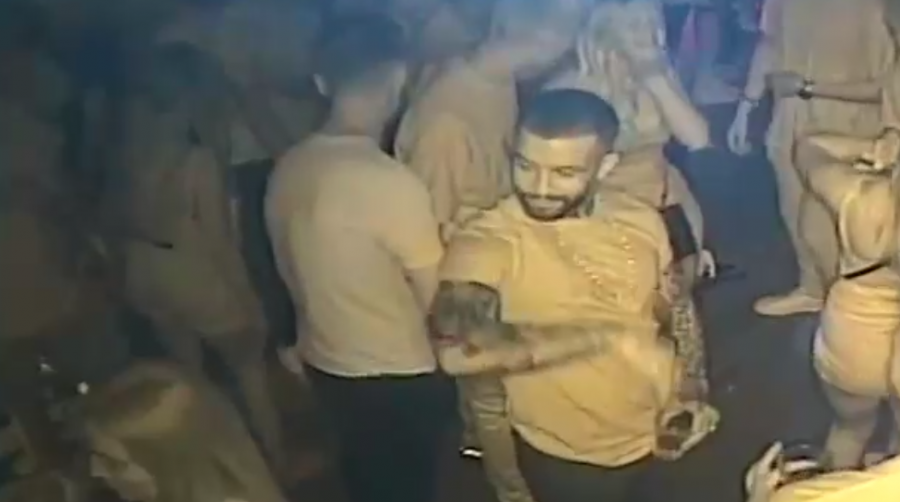 Police have released an image of a man they wish to speak to in connection with an assault that took place inside a bar back in July.

A 24-year-year old man was punched in an unprovoked attack inside Rush late bar, on Clumber Street in Mansfield.

Police believe the man in the image may be able to assist with their investigation.

The unprovoked attack left the victim with a nasty cut above his left eye that required stitches.

If you have any information you should call 101, quoting incident number 86 of 19 July.

Man Dies After Collision In Sutton 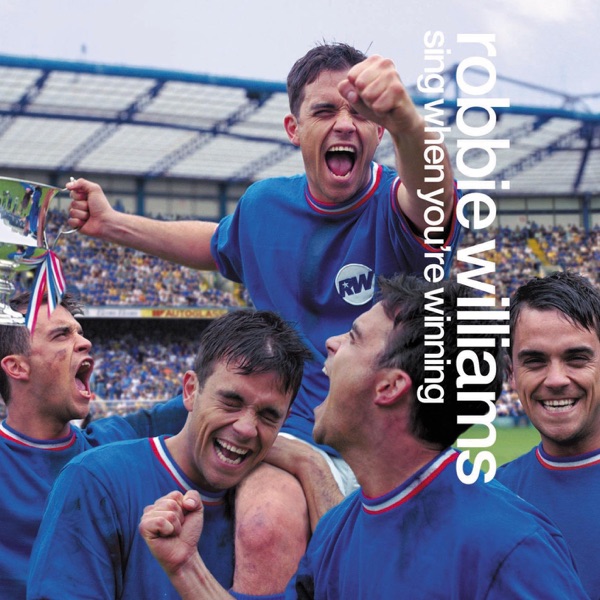 SHANICE
I LOVE YOUR SMILE
14 minutes ago
Buy 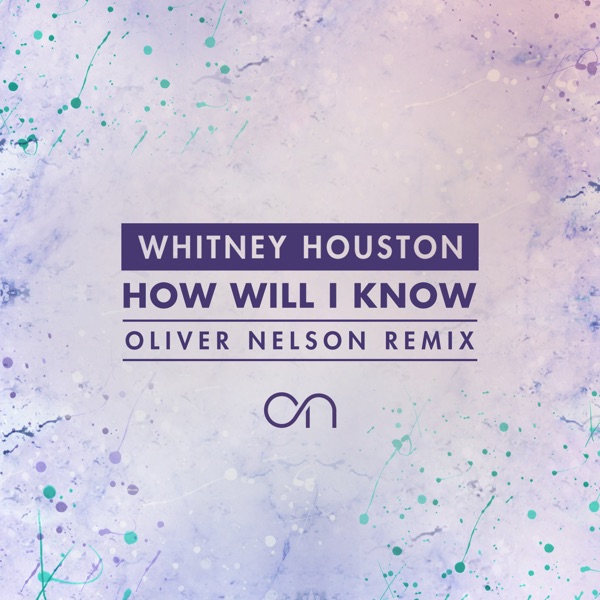 WHITNEY HOUSTON
HOW WILL I KNOW
19 minutes ago
Buy

MADNESS
IT MUST BE LOVE
23 minutes ago
Buy