Police investigating an assault that left a man with a broken nose would like to speak to the person pictured in this image.

The attack happened in Mansfield’s Lexis nightclub shortly before 2am on Sunday 5 December 2021.

The victim, a man in his 20s, was punched the floor and kicked in the face during the assault.

Officers investigating what happened believe the man captured in this CCTV image may be able to help them with their enquiries.

PC Gerard Hornsby, of Nottinghamshire Police, said: “The was a vicious attack that left a young man with serious facial injuries. We have carried out extensive enquiries and are determined to bring the person responsible to justice.

“To this end we believe the man pictured in this image may be able to help us with those enquiries and would urge him or anyone who knows him to get in touch immediately.” 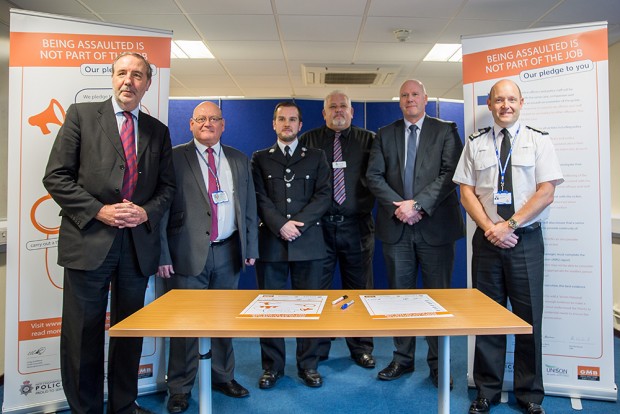 Standing Together Against Assaults On Police Officers And Staff

LISTEN AGAIN | Tour of Britain: The Impact On Mansfield 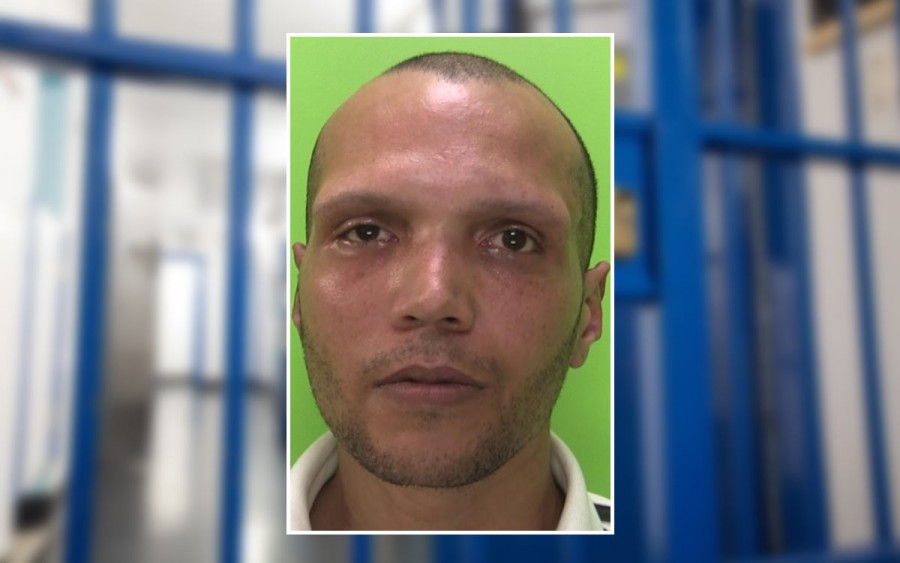 TLC
NO SCRUBS
9 minutes ago
Buy 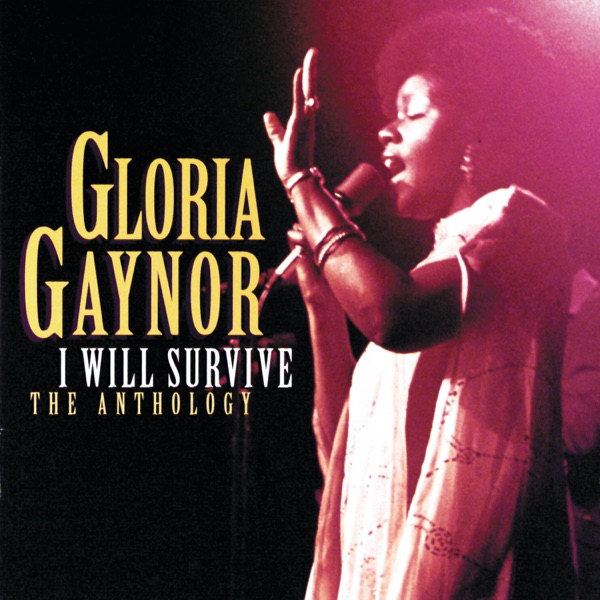 GLORIA GAYNOR
I WILL SURVIVE
12 minutes ago
Buy 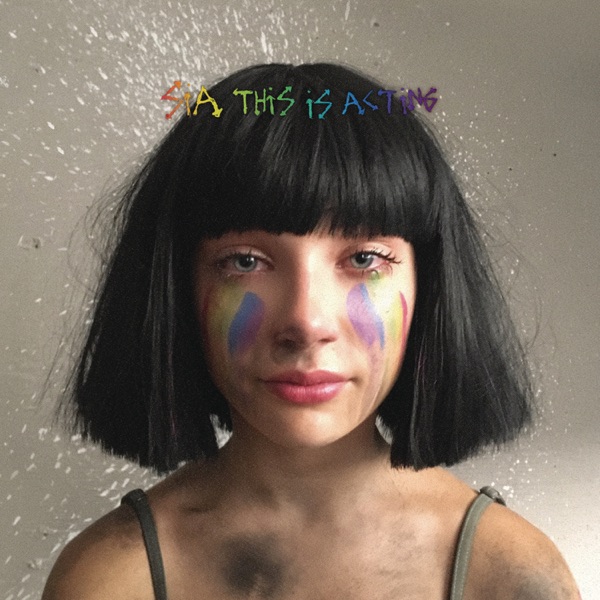 CHER
IF I COULD TURN BACK TIME
19 minutes ago
Buy