Paul Heaton and Jacqui Abbott’s latest album ‘Crooked Calypso’ charted at no 2 making it their highest release as a duo to date following on from two further top 5 albums in ‘What Have We Become’ (’14) and ‘Wisdom, Laughter and Lines’ (’15).

Paul Heaton, one of the UK’s most successful songwriters with some 10 million album sales under his belt, first came to public attention in the early 80s as front man of Hull-based indie poppers The Housemartins best known for their third single ‘Happy Hour’ and their No 1 acapella Isley Bros cover ‘Caravan of Love’.  In ’88 Heaton formed The Beautiful South, who released 10 hugely successful albums. Jacqui Abbott was lead vocalist in The Beautiful South from ’94 to 2000 and she sang many of their signature hits including ‘Rotterdam’, ‘Perfect 10’, ‘Don’t Marry Her’ and ‘Dream A Little Dream’.  The Forest Live gigs will see them play material from their albums as a duo and songs from The Beautiful South and the Housemartins.

Forest Live is a major live music series, managed by the Forestry Commission. Held every year in seven beautiful forest locations across the country, over 1.5 million people have attended a gig in the programme’s seventeen-year history. With everything required for a great night out, including good food and drink, the concerts are renowned for their informal and relaxed atmosphere set to a spectacular forest backdrop. Income generated from ticket sales helps to look after the nation’s forests sustainably, for people to enjoy and wildlife to thrive. 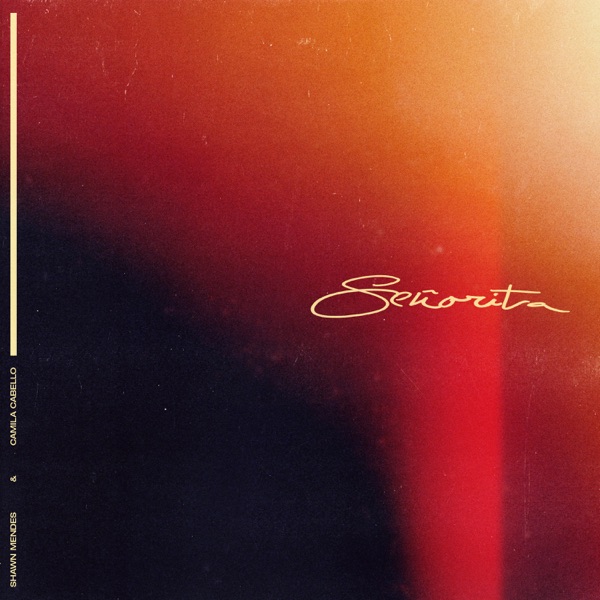