The opening day fixtures have been released for the 2021/22 Toolstation NCEL season, with six of our area's seven clubs in action when the campaign begins on Saturday 31st July.

Clipstone will need to wait a while for their first game as they are without a match due to there being an odd number of teams in Division One.

The Cobras are one of five sides who have moved back across to the NCEL from the now-defunct East Midlands Counties League, with three of the other four teams starting their return with home games.

Sherwood Colliery's first ever NCEL match following their promotion from the East Midlands Counties League sees them at home to Athersley Recreation in the Premier Division with AFC Mansfield making the short trip to Staveley Miners Welfare.

The First Round of the League Cup has also been made with Teversal going to Rossington, Rainworth travel to Armthorpe Welfare, Shirebrook are at Nostell Miners Welfare and Ollerton will be entertained by Armthorpe Welfare.

Clipstone have received a bye whilst AFC Mansfield and Sherwood Colliery come into the competition in the Second Round with the rest of the Premier Division sides. 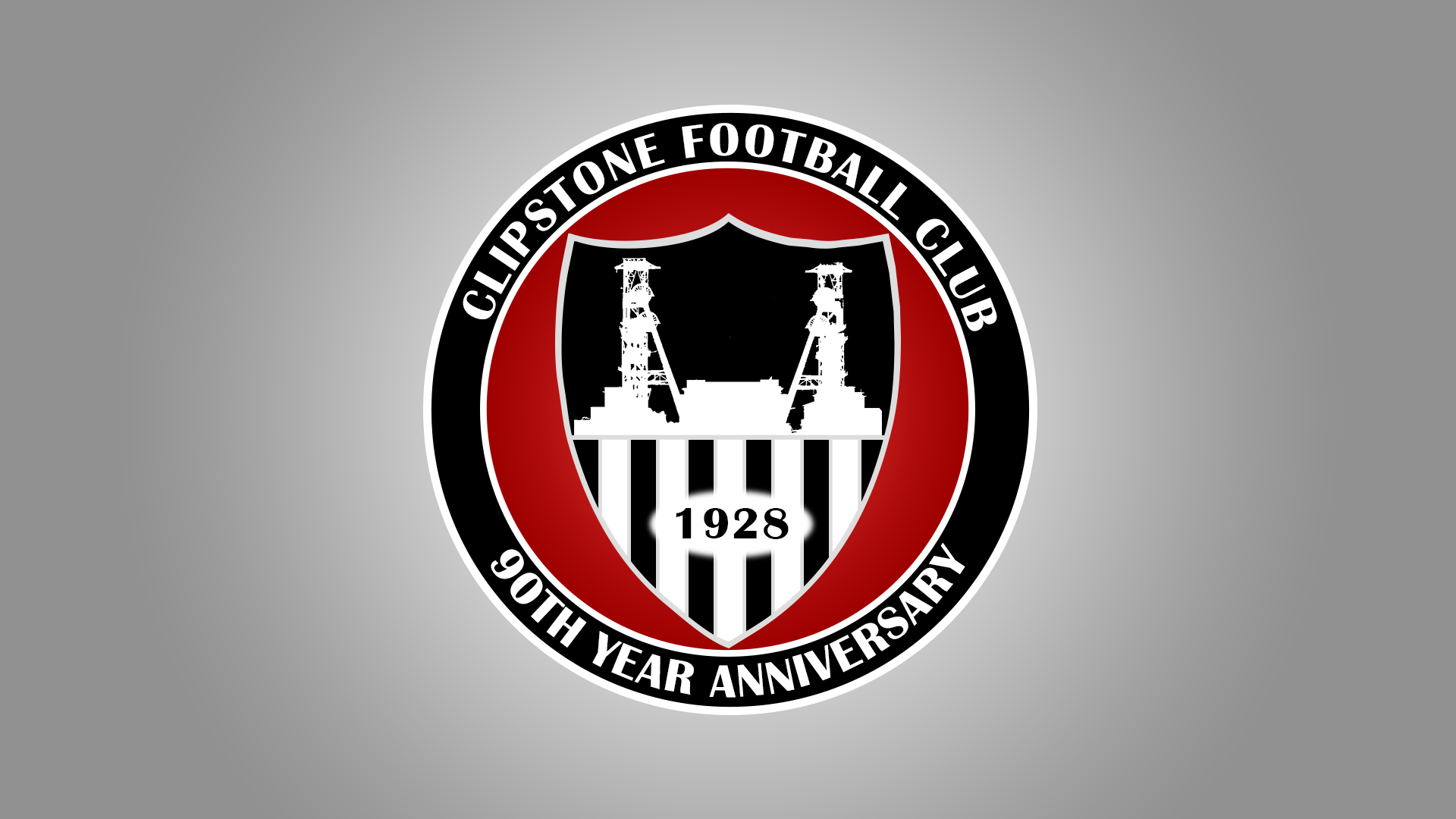