A gardener from Ollerton is set to push his lawnmower further than it  has ever been pushed before, when he takes to the pavements of Sherwood on Friday 30th September.

Paul Kitson will be taking on the Robin Hood long distance walk in an attempt to raise as much money as possible for MacMillan cancer support, as part of their national coffee morning event.

Paul will be starting his push at around 3 O’clock in the morning, and is expected to complete it at around lunchtime at an event in Wellow.

Paul said: “Last year, I walked the 27 miles, and we’re just trying to top it each year. So this year, because I’m a gardener for a living, somebody said you should have done the grass on the way, and that was it!

“So now it’s rigged up with lights, and everybody has backed it. It’s been great.”

Steve Scall, president of the Edwinstowe and Dukeries lions club, who are sponsoring Paul said: “He does something different every year and he’s hoping to collect as much money as possible for a very worthwhile charity.”

People can donate to Paul’s cause by attending the Coffee morning at Wellow Village Hall on Friday 30th September, or through the Edwinstowe lions JustGiving page 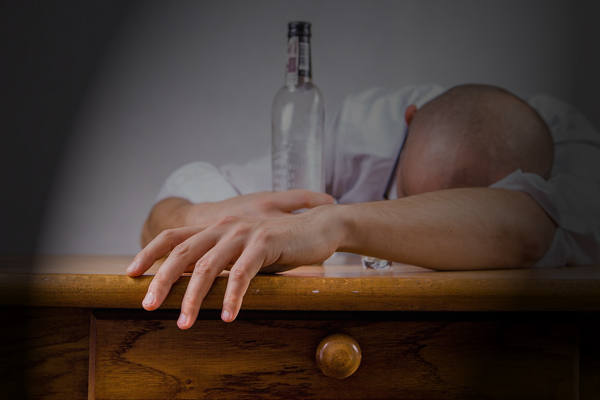 Shopfitters In Mansfield One Of The Fastest Growing Companies In County 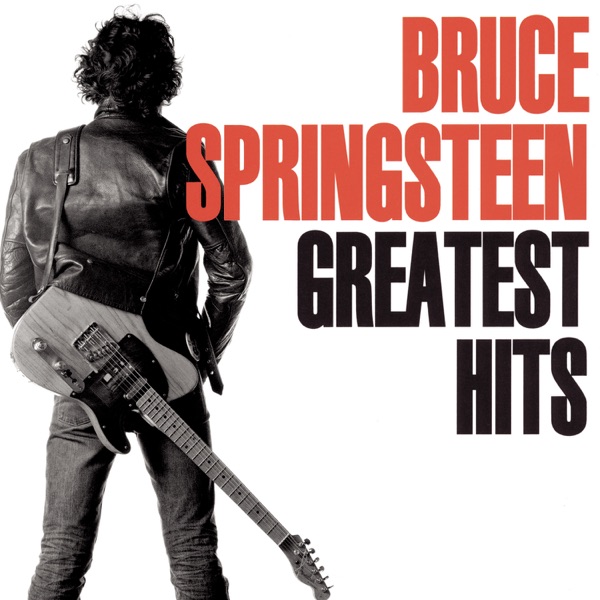 MARK MORRISON
RETURN OF THE MACK
12 minutes ago
Buy 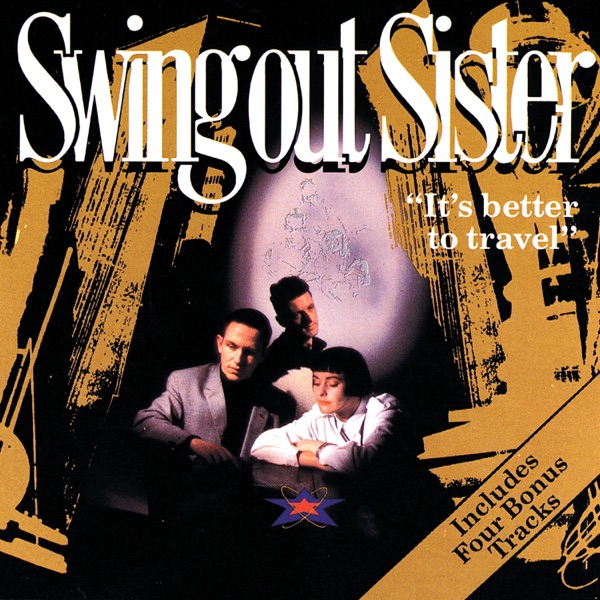