A senior officer at Nottinghamshire Police has shared his memories of an infamous murder investigation, after news broke this week that the case is being made into a major TV drama.

When Chief Superintendent Rob Griffin was the Senior Investigating Officer one Wednesday in 2013 (when he was then a Detective Chief Inspector), he had no idea he would take a call which would lead to the discovery of two bodies and involve him in one of Nottinghamshire’s most unusual criminal investigations.

William and Patricia Wycherley were killed in 1998 by their daughter Susan Edwards and her partner Christopher, and then buried in their back garden. The Edwards’ spent the next 15 years covering up their crime, often visiting the home to maintain the garden or answer post.

It was only when Christopher told his stepmother that the Wycherley’s had been killed, and she called the police, that Chief Supt Griffin received the call which would lead to the crimes being uncovered.

It sounds like something lifted from a television script, and indeed the case is being turned into a series called Landscapers, starring Oscar winner and British favourite Olivia Colman. It is due to be released later this year by Sky Atlantic and HBO - makers of the recent critically acclaimed drama Chernobyl.

Chief Supt Griffin said: “I have mixed emotions about the programme being made. It involves victims who have a family and people’s lives have been changed forever because of this. Having said that, I understand why people want to hear about this case. It’s a unique story and I will be interested to see how it plays out on television.”

When he thinks back to the day he took the call, his remembrance is one of disbelief. He said: “My first thought was ‘this is so far-fetched’ and I had to question whether it was true. But on the other hand it was such a bizarre story for someone to make up – it was stranger than fiction.”

The case was particularly unusual because life around the Wycherley’s home in Blenheim Close, Mansfield, had carried on as normal.

“There had been no reports that they were missing,” added Chief Supt Griffin. “I think it was Christopher Edwards’ intention that what he told his stepmother should make its way to the police. It’s not often that we start off with a part confession, effectively from the suspects themselves.”

An investigation began and when police followed the trail of evidence, it led to two bodies buried in an otherwise ordinary back garden in Mansfield.

Even the post-mortem examination to work out how they had been killed wasn’t straightforward as a forensic anthropologist had to be involved, as the bodies were skeletal. From this it was established that the Wycherleys had been shot. A murder investigation followed, and police efforts turned to tracking down the suspects – Susan and Christopher Edwards.

Chief Supt Griffin remembers this time clearly. He said: “We knew Susan and Christopher were in France. While we were preparing a file to try and get them extradited back to the UK, Christopher sent me an email saying they were going to surrender themselves to the UK border force in France. It was so strange; I thought the email was a hoax.”

The pair claimed that Patricia Wycherley had shot her husband and that daughter Susan had then shot her in self-defence after she turned on her. But after a trial at Nottingham Crown Court in June 2014, both were found guilty and sentenced to life in prison, with a minimum term of 25 years.

During the trial evidence was presented in an attempt to explain the Edwards’ motives for the crime, which as well as family tensions included funding an unusual hobby.

“They were clearly motivated by money, but the use they put it to really doesn’t explain the meticulous lengths they went to in order to get it,” added Chief Supt Griffin. “They spent all of it on weird Hollywood memorabilia – they didn’t spend any of it on things like cars and holidays like you might expect.”

Landscapers is due to be filmed this year. 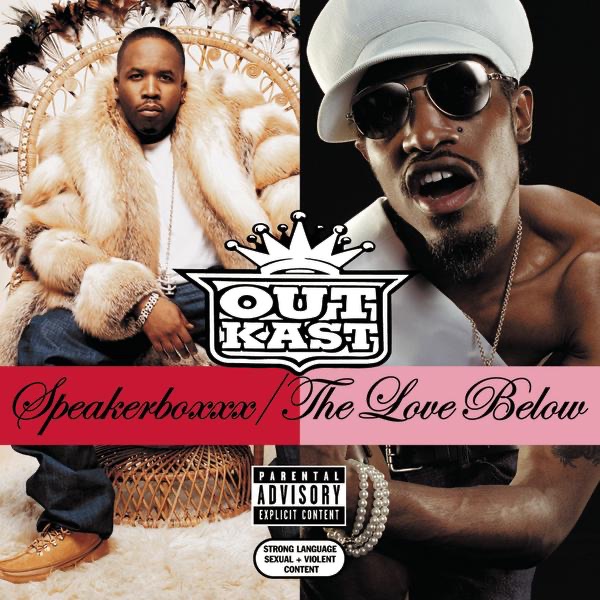 OUTKAST
HEY YA
19 minutes ago
Buy 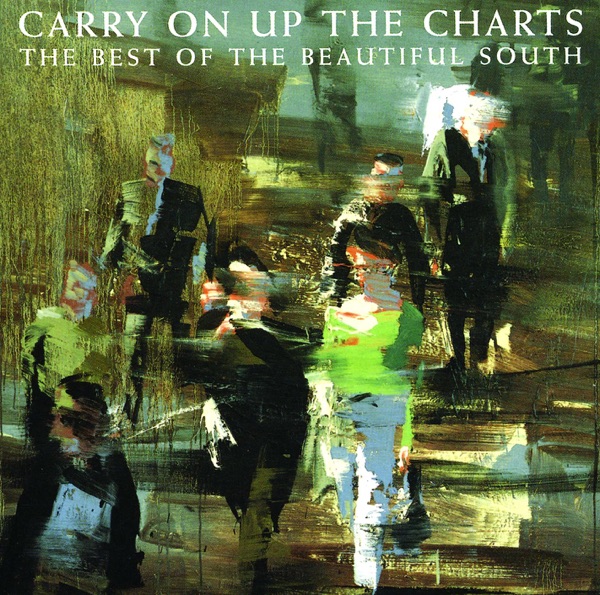 BEAUTIFUL SOUTH
YOU KEEP IT ALL IN
22 minutes ago
Buy