PC Jonathan Mortimer, 41, based at St Ann’s Police Station, was found to have breached the standards expected of him in relation to duties and responsibilities, discreditable conduct and honesty and integrity between 11 August 2015 and 9 February 2016.

He admitted failing to make adequate inquiries into the driving of an 87-year-old man prior to his involvement in a fatal crash on the M1 in October 2015.

He denied an allegation that he had submitted reports to the Professional Standards Directorate, the contents of which were materially false.

He may now appeal the decision.

Detective Inspector Louise Jordan said: "I must echo the views of the panel in agreeing that the officer, having been found in breach of honesty and integrity, discreditable conduct and duties and responsibilities, leaves no option other than dismissal.

"The panel’s decision to dismiss PC Mortimer recognises the need for the public to have confidence in Nottinghamshire Police and in the officers who serve our communities to act with the up most honesty and integrity."

Phill Matthews, Nottinghamshire Police Federation said "We are deeply disappointed by the finding and sanction handed down today. The Federation has supported Jonathan throughout this lengthy investigation and hearing. He admitted his mistake in not spotting the licence revocation at the outset and had continued in his front line role throughout this period, with nearly 20 years of unblemished service. We are now considering our position."

THE SCRIPT
SUPERHEROES
13 minutes ago
Buy

SPECIALS
TOO MUCH, TOO YOUNG
17 minutes ago
Buy 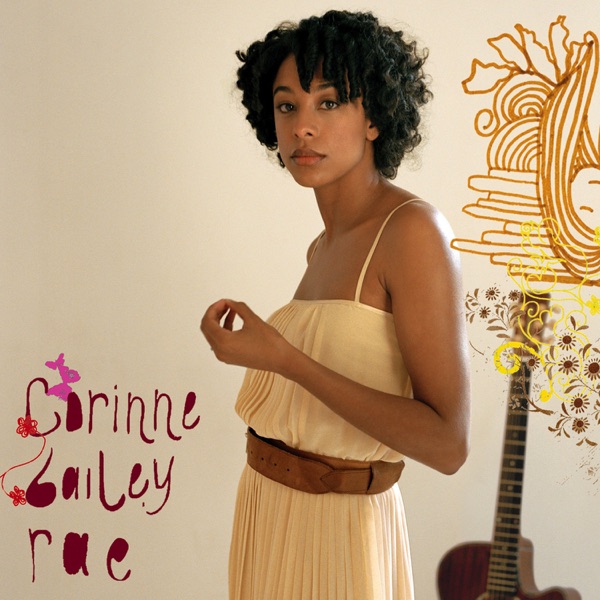 CORINNE BAILEY RAE
PUT YOUR RECORDS ON
23 minutes ago
Buy