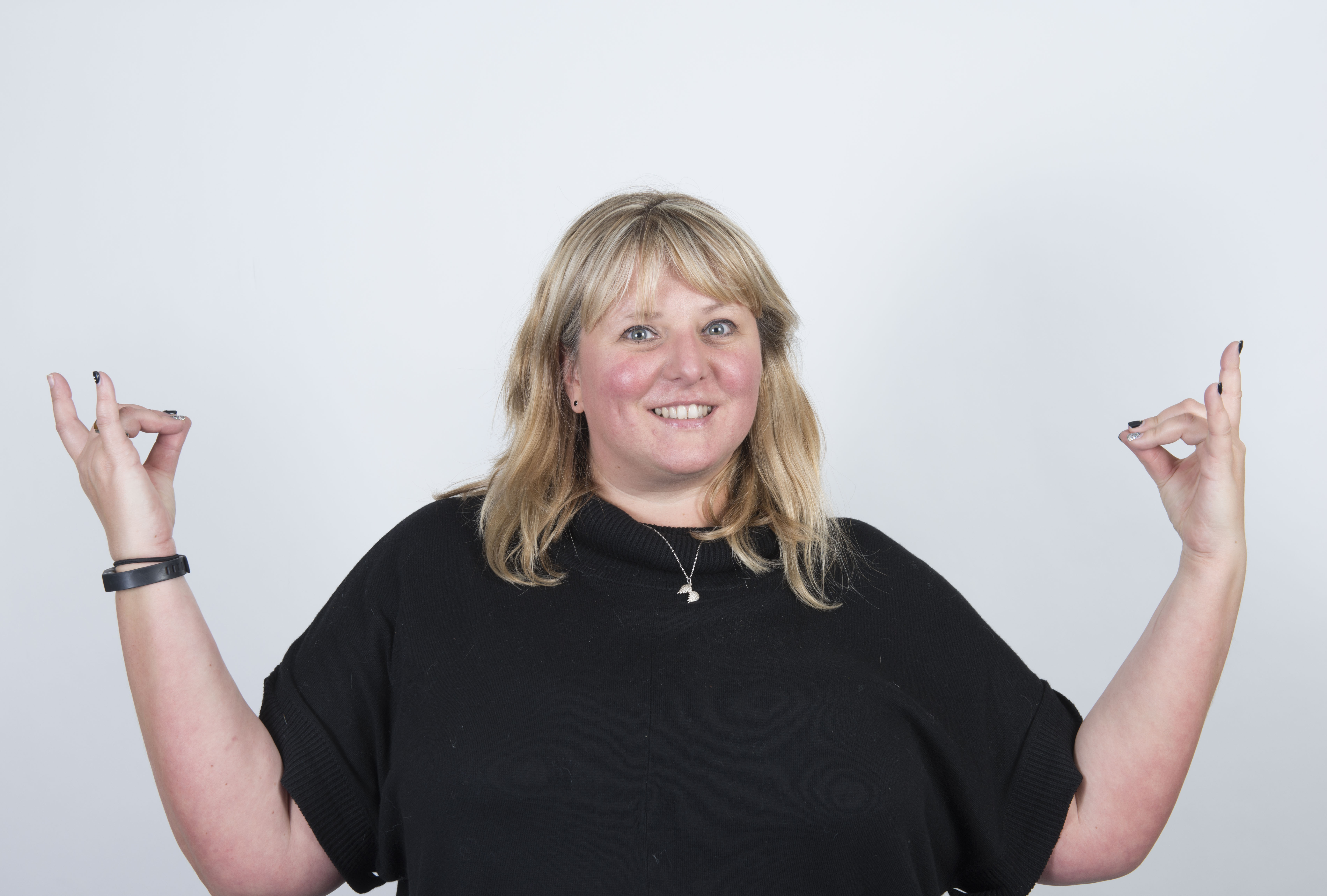 I think one of the reasons I love doing the mystery years is because of the memories it evokes. It always amazes me how a song can immediately take you back to a moment, a feeling or a person.

One of the years I’m featuring this weekend, features the debut solo song from Kylie Minogue, “I Should Be So Lucky”. Me and my sister Lucy were massive Kylie fans, we loved her, we wanted to be just like her.

Every weekday at 5.35pm after CBBC had finished we would sit down and watch the latest installment from Ramsey Street. What were Charlene and Scott up to now? Would Plain Jane finally realise Mike was in love with her and what mischief would Bouncer get up to?

Then of course there was the joy of being off school, either because it was a holiday or you were ill when you got to watch the lunchtime edition of “Neighbours” Now that was a treat!

In 1988 when Kylie released her debut song, Lucy and I pooled together our pocket money so we could buy the 7-inch single and then played it over and over again on my record player, learning the words, making up dance routines which we’d make our parents sit through.

My heart raced, I pleaded with the musical gods that “Now 11” would be mine, but it was not to be! Lucy ended up with Kylie and I ended up a compilation of the Pet Shop Boys, Johnny Hates Jazz and Wet Wet Wet…. Artists I love, but they were no Kylie!

Click on the picture below for more of Katie's blogs and shows.