A major building project has been taking place at the force’s Sherwood Lodge Headquarters to upgrade and modernise the kennels.

A decision was made to name them as a tribute to former Nottinghamshire Police dog handler, PC Ged Walker who was killed in the line of duty in 2003.

Nottinghamshire Police Chief Constable, Craig Guildford, said: "Today is a really proud day, to be able to open brand new kennels in memory of someone who was a huge inspiration to the Force gives me great pleasure.

“As we know, police dogs are incredibly important for us to support vital investigative and prevention work and we're grateful that we can invest in this area, as well as ensure that they're housed and trained in the best possible surroundings.”

Police and Crime Commissioner Paddy Tipping said: “The welfare of all those who work for Nottinghamshire Police is hugely important and the dogs are no exception. With their specialist abilities they are key members of the policing family and now our very hard-working four-legged friends can benefit from these modern, well-equipped kennels and training facilities.

“I’m particularly grateful to Tracy Walker for permitting us to name the new kennel block in her husband’s memory. I know that Ged was held in high regard by all his colleagues and I think everyone agrees this is a very fitting way to remember him.”

In addition to his responsibilities for all Nottinghamshire Police’s property, the Commissioner runs the Animal Welfare Lay Visitors Scheme.  This sees canine experts making regular checks on the condition and welfare of the police dogs, providing independent verification of their health and wellbeing. 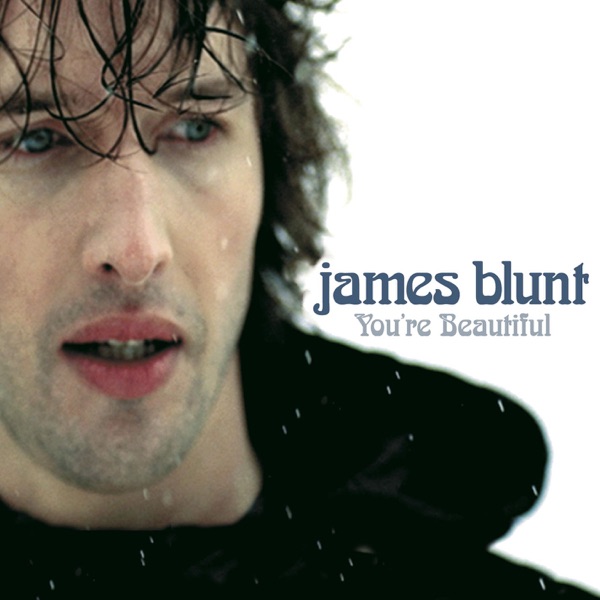 THE SCRIPT
SUPERHEROES
22 minutes ago
Buy

SPECIALS
TOO MUCH, TOO YOUNG
27 minutes ago
Buy