Three changes for green and whites

The Green and Whites have made a very positive start to their campaign, having beaten London Scottish in Round 1, and running Yorkshire Carnegie close last weekend, losing by just two points at Headingley, picking up two bonus points in the process.

With this, Costello has only made minor changes to his squad, for what will be Nottingham's second home game of the 2016/17 season. Summer signing Tom Holmes makes his first competitive appearance for the club, after recovering from injury, and replaces fellow-lock Morgan Eames, who misses the game through illness.

After featuring on the bench against Yorkshire, captain Matt Everard returns to the starting line-up, with Jordan Coghlan being named amongst the replacements. The final change sees winger James Stephenson come in to make his first start for the Green and Whites, exchanging places with Sam Yawayawa, who will look to make an impact in the game as a substitute.

On the bench, hooker Ben Brownlie comes in, in place of Jimmy Stevens, whilst scrum half Darryl Veenendaal returns from a recent knock to replace Jacob Nash in the #20 jersey. Harry Morley, Will Millett and Josh Poullet, who scored his first try for the club last Sunday, all retain their places in a strong-looking 22-man squad.

Both sides secured home victories in their two league meetings last season, Pirates winning 18-14 in the opening game of the 2015/16 season at Mennaye Field, whilst Nottingham claimed a barnstorming 55-33 victory in last season's final round of fixtures, at The Bay, back in April. 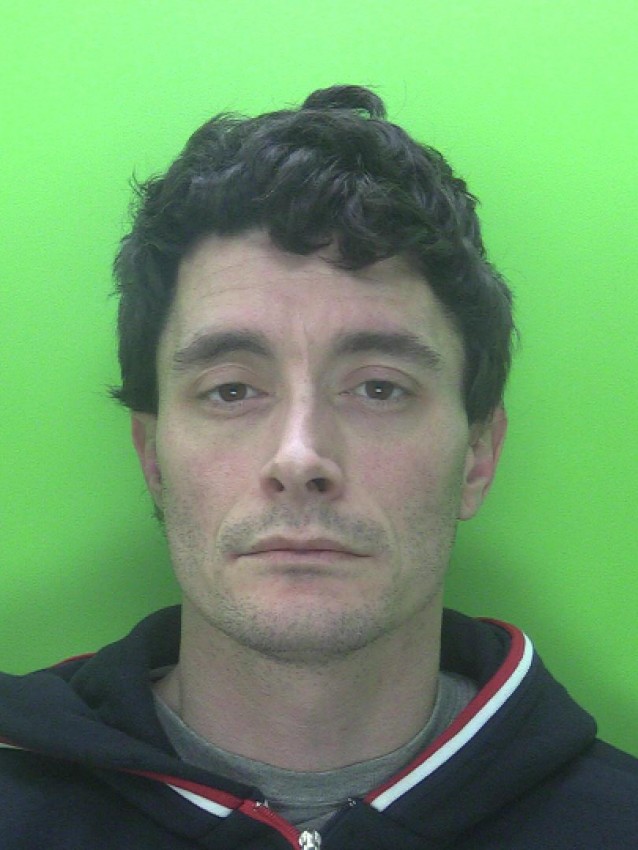 Jail For Mansfield Knifeman Who Tried To Blame Female Victim