The food business operator at the Nisa store on Chesterfield Road North, Mansfield, has been ordered to pay fines and costs of over £4400 for not removing out of date food items from shelves.

Kalvinder Sohal, attended Mansfield Magistrates’ Court on Thursday 24 November 2016 and pleaded guilty to two charges of placing unsafe food on the market. He was visited at his store by Mansfield District Council’s Environmental Health Officers on 18 November 2015 after a complaint was received from a member of the public who claimed there was out of date food on sale at the premises and that the shelves in the shop were dirty.

Officers visited the premises to find out of date items on sale and then following a further visit on 4 December 2015, more out of date food in the display refrigerator was discovered. One food item, a packet of chicken bites was 21 days past the use by date, which posed a high risk of food poisoning because this product was highly perishable.

It was also found that the store had a history of offering  out of date food for sale after records showed food for sale that was past its use by date during a routine hygiene inspection in May 2010. Mr Sohal had not responded to informal food safety advice from Environmental Health Officers.

In mitigation, Mr Sohal’s solicitor said that he had employed junior members of staff and that he accepted that some items had been missed during checks. 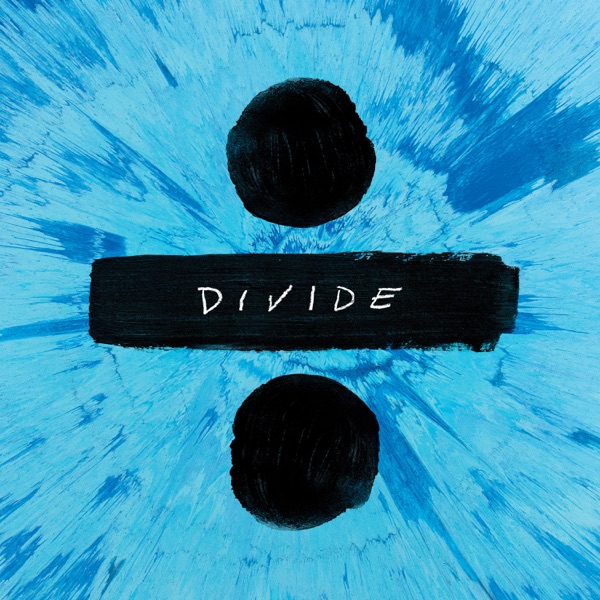 ED SHEERAN
SHAPE OF YOU
4 minutes ago
Buy 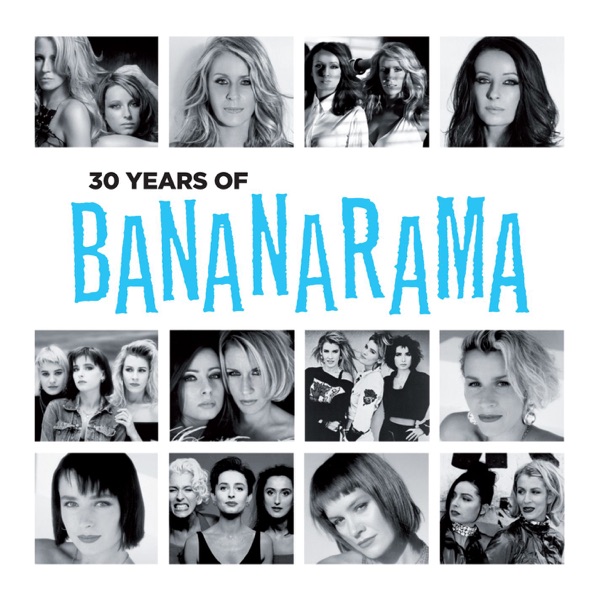 BANANARAMA
I WANT YOU BACK
8 minutes ago
Buy 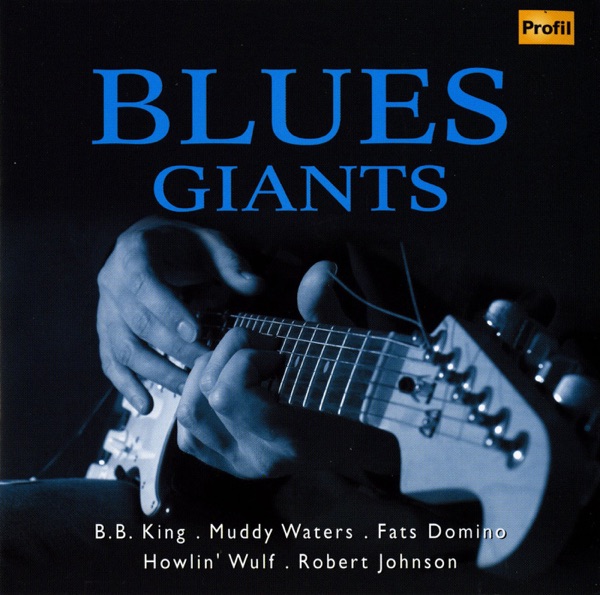 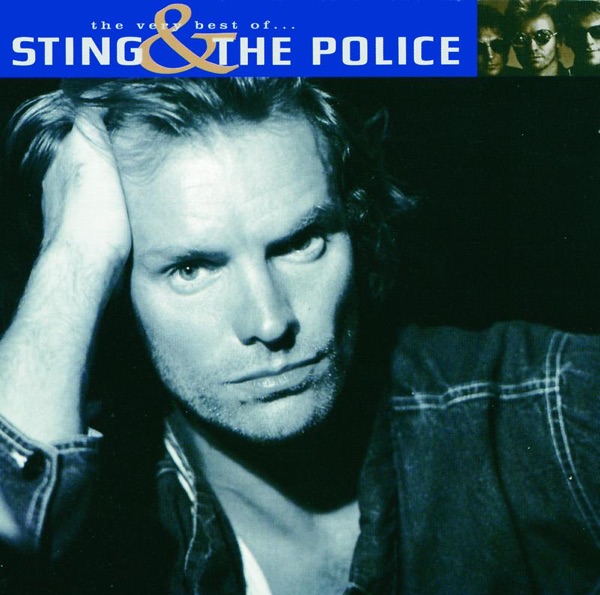