The second motorcyclist in 5 weeks has lost their life after being involved in separate collisions on Peafield Lane in Warsop.

Detectives are appealing for witnesses after a man died following a serious collision on Peafield Lane, Warsop on Saturday.

Nottinghamshire Police were called at around 3.20pm following the single-vehicle collision which involved a motorcycle. The motorcyclist - a man in his forties - died following the collision.

Detective Sergeant Ash Thornton from Nottinghamshire Police said: "We are appealing for any witnesses or drivers with dashcam fitted to their vehicles who were in the area at the time of the collision to come forward.

“In addition we are keen to speak to the occupants of a black or grey Range Rover-type vehicle that we believe was travelling along Peafield Lane towards Clipstone around the time of the collision.

"We believe the occupants of this vehicle may have seen the motorcycle involved in the moments before the collision and would ask them to make contact with officers as soon as possible.

"If you witnessed the collision, please call Nottinghamshire Police on 101. Any information - no matter how insignificant it may seem - could make the difference."

Anyone with any information is asked to Nottinghamshire Police on 101, quoting incident number 548 of 11 March.

It is the second death in just over a month on the road, after 16 year old Lewis Crouch tragically died whilst riding his moped. 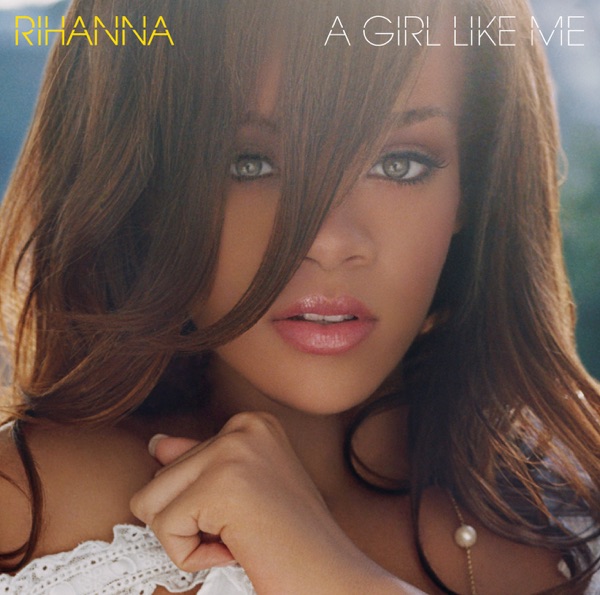