Mother of Dragons! Game of Thrones boost for children’s hospice

Mother of Dragons! Game of Thrones boost for children’s hospice

Game of Thrones (GOT) cast members have provided a fundraising boost for Rainbows Hospice for Children and Young People – by sending exclusive signed memorabilia to be auctioned locally for the charity.

A ‘hamper’ of goodies from the blockbuster TV series – now into its seventh season - has been provided through cast member Joe Dempsie for the auction set to take place at Nottingham pub, the Punch Bowl on Friday (25 Aug). The actor, who was raised in Nottinghamshire, plays hunky blacksmith Gendry, illegitimate son of King Robert.

And already the legendary items are causing a flurry of excitement among GOT fans – you might think the Iron Throne itself had been transported to Nottingham! Among ‘must haves’ for enthusiasts is an ‘Inside Game of Thrones’ book signed by more than 30 cast members, including stars Kit Harington (Jon Snow) and Emilia Clarke (Daenerys Targaryen, Mother of Dragons). Other items up for grabs include an exclusive scarf, backpack and winter jacket donated by crew members and not available for purchase.

The auction launches a four-day fundraising extravaganza organised by the pub on Portland Road, Nottingham, inspired by regular Mickey Primrose, 45, part of the Rainbows hospice Care Team, who has links to GOT cast member Dempsie through her husband, Richard.

She said: “Everybody’s pulled out the stops for some fabulous auction items, including the Game of Thrones memorabilia, which came following an approach to Joe Dempsie. Everybody’s very excited. What has been organised is absolutely brilliant!”

Bill Johnson, head the event’s organising committee, said: “Our friend Mickey works at Rainbows, so we all know what a special place it is and what a difference they make to the children and families who go to them. We wanted to give something back to this fantastic charity, while creating a series of fun events for everyone in the local community.”

Mr Johnson added: “We’ve got some amazing lots for the auction, including signed Game of Thrones items and sporting memorabilia. We also have a Tenerife holiday to win in the raffle. But that’s only the start. It should be a great weekend!”

Jess Dixon, Community Fundraiser at Rainbows, said: “We’d like to thank Bill, the committee, staff and regulars at The Punch Bowl, for deciding to support Rainbows. We rely so much on the generosity of our community and they are all doing a wonderful thing raising funds to help us run the hospice and be there for all the people who need us.”

All proceeds will go to Rainbows hospice, which supports youngsters with life-limiting illnesses.

The ‘Inside Game of Thrones’ book signed by cast members is up for grabs on eBay from Friday (25 Aug) http://stores.ebay.co.uk/Rainbows-Hospice-Shop

Tickets are available for all the weekend’s events and can be purchased from Bill Johnson on 07855776326 or by e-mail at billjohnson51068@gmail.com.

To find out more, follow The Punch Bowl on Facebook. For further details about Rainbows, visit www.rainbows.co.uk.

SAVAGE GARDEN
TO THE MOON AND BACK
10 minutes ago
Buy 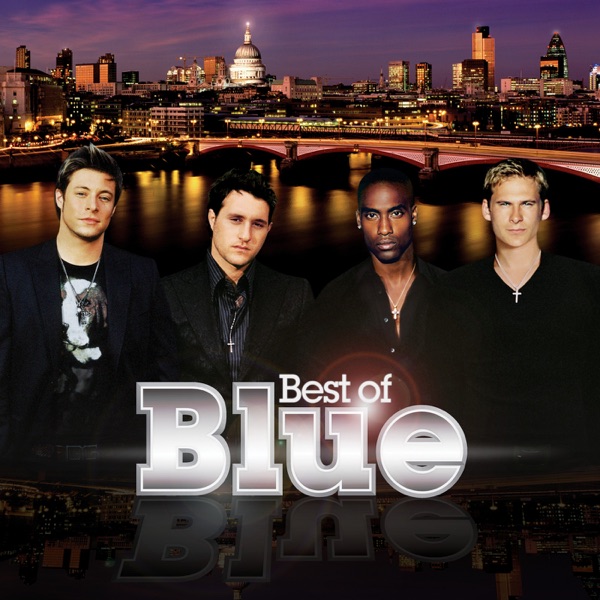 BLUE
ONE LOVE
18 minutes ago
Buy

THE POLICE
CAN'T STAND LOSING YOU
26 minutes ago
Buy 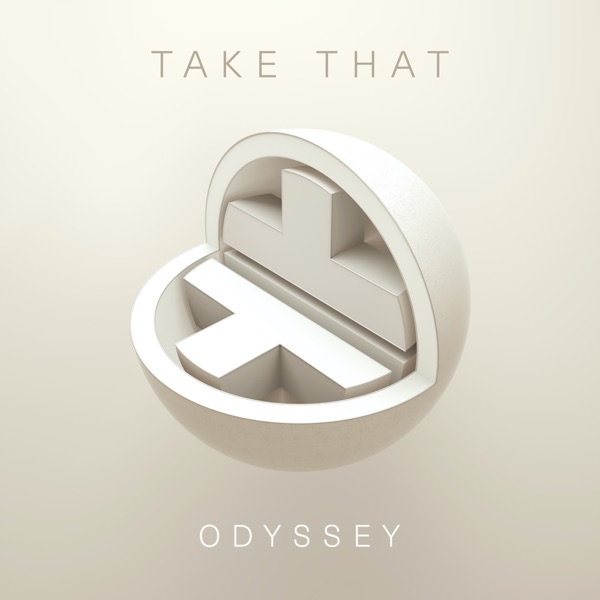 TAKE THAT
THESE DAYS
34 minutes ago
Buy