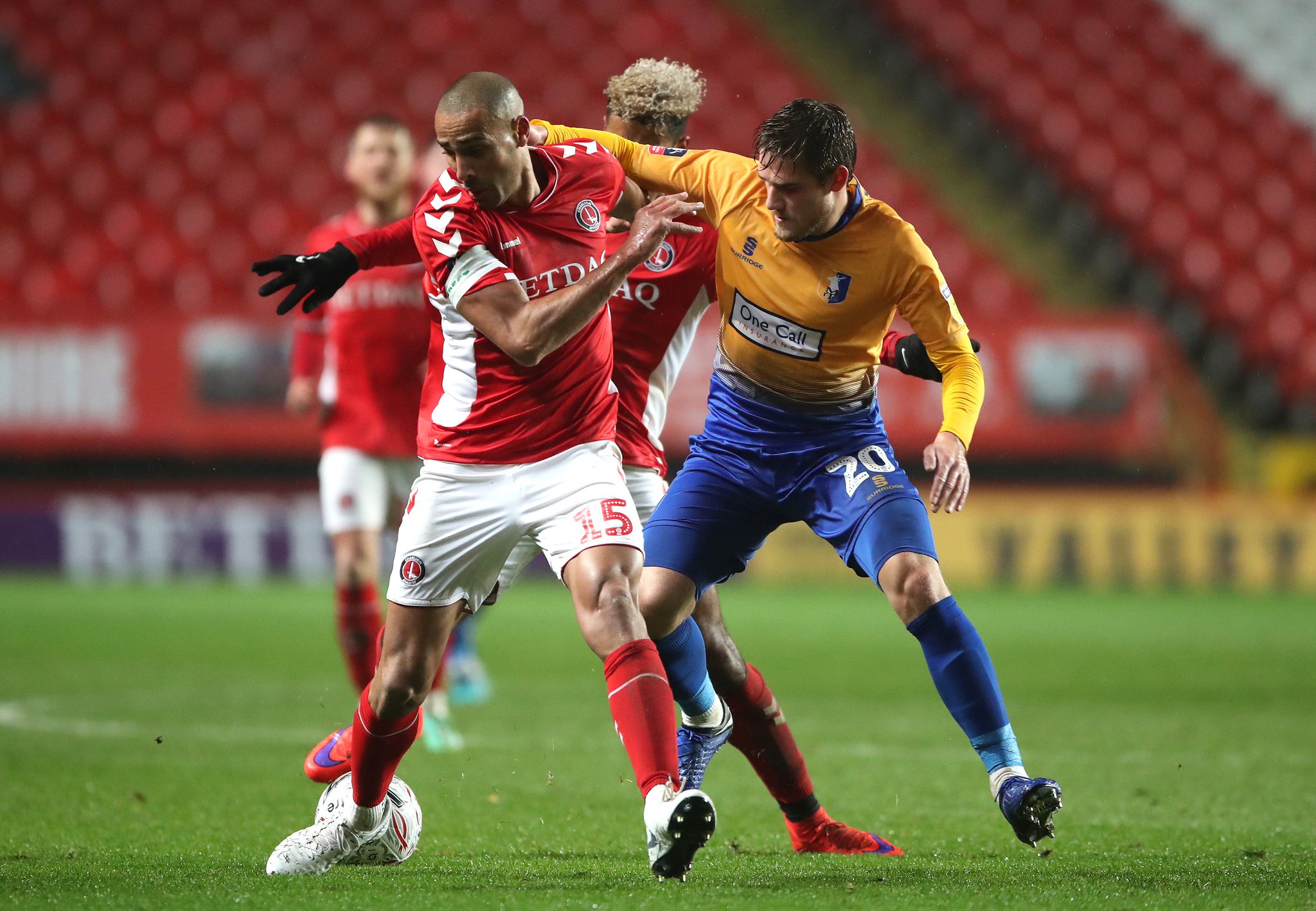 The 20-year-old made 24 appearances for the Stags since his switch in late August, scoring four goals.

Manager David Flitcroft said: “By bringing in two quality signings in Jorge Grant and Nicky Ajose, we have to ensure we are balancing the numbers from a business point of view and as a consequence of that, Timi has had to return to Derby.

“I’ve worked with Timi previously [at Swindon] and he’s a player who I absolutely love working with. He absolutely committed himself to Mansfield Town and to everything I asked of him.

“He was well liked by the players and staff and I have nothing but respect for him over the two loans which I’ve had him for.

“I wish him every success for the future and he deserves all the success that comes his way.”

Mansfield Town are next in action when they travel to promotion rivals Colchester United on Saturday.