The Mansfield Independent Forum now has full control of the District Council after the authority's two UKIP councillors moved across to the group.

Councillors Barry Answer and Sid Walker have joined the Independent Forum that had been in a coalition with UKIP.

It means the Forum now has eighteen of the 36 councillors with Independent mayor Kate Allsop having the deciding vote.

Both councillors say they have made the move as UKIP's job is done now that the UK has voted for Brexit. 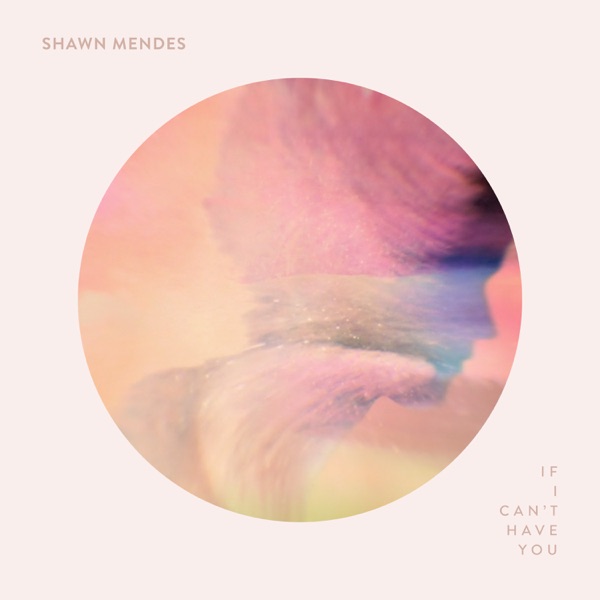 SHAWN MENDES
IF I CAN'T HAVE YOU
3 minutes ago
Buy 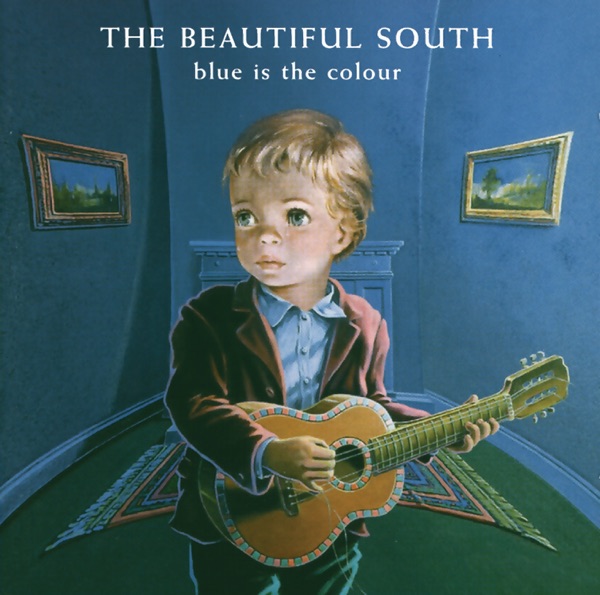 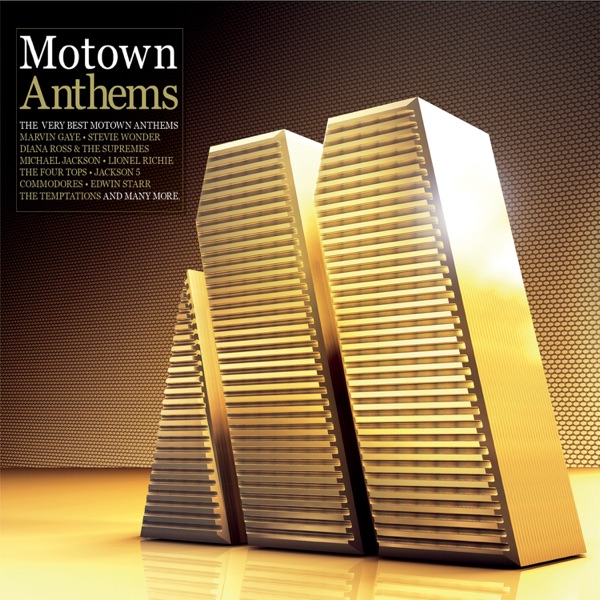 R.DEAN TAYLOR
THERE'S A GHOST IN MY HOUSE
12 minutes ago
Buy 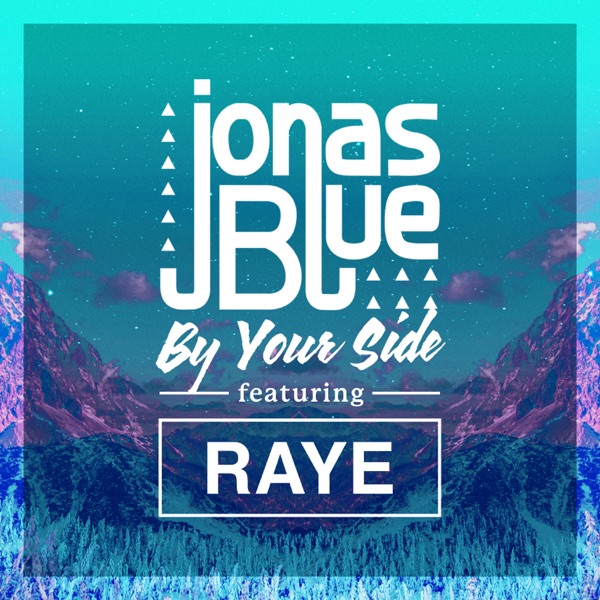 JONAS BLUE [+] RAYE
BY YOUR SIDE
15 minutes ago
Buy 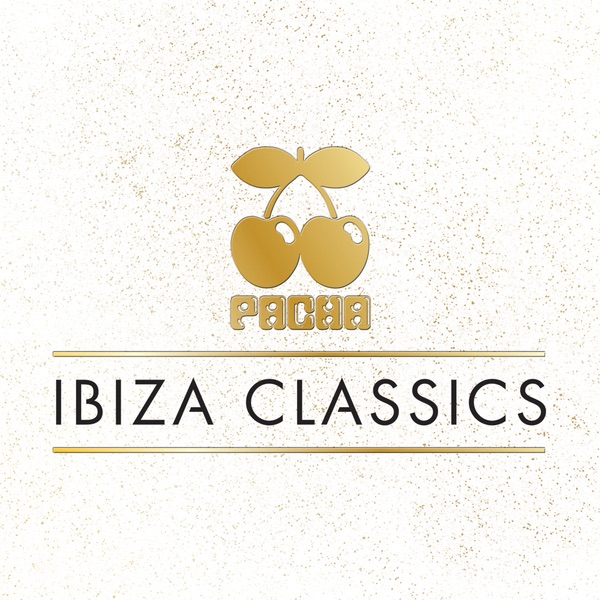