Mansfield's Rosemary Centre Could Be Demolished Under New Plans

Mansfield's Rosemary Centre Could Be Demolished Under New Plans

A planning application has been put into Mansfield District Council that could see the Rosemary Centre building in the town centre demolished to make way for a new development.

If the people behind the plans are successful they want to create two new buildings on the site next to Walkden Street, housing a Lidl store, a Dominos pizza and another retail unit.

The area will have 152 parking spaces.

The Rosemary Centre has been in Mansfield for around 70 years and is currently the location of an Iceland store but the developers say it has reached the end of its natural life with the upper floors in the building left empty for sometime. 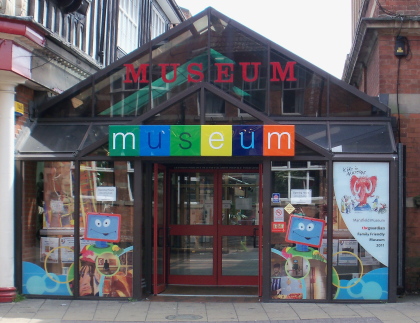 Free Behind The Scenes Tour Offered At Mansfield Museum

New Principal To Bring In New Era At Wainwright