A Mansfied man has been charged with possessing child pornography.

David Bingley, 57, of Alcock Avenue in Ravensdale, denied five counts of possessing indecent images of children when he appeared at Mansfield Magistrates Court on Wednesday 19th of October.

It is alleged that earlier this year Bingley possessed 107 banned images of children, and that between September 14, 2013, and February 5, 2016, he had 146 category A pictures of a child, category A being the most extreme category, 361 Category B pictures of a child and 361 Category C pictures of a child, totalling up to 868 separate images. Bingley also was in possession of one image of a person having sexual intercourse with a horse.  The case was sent to Nottingham Crown Court for trial on November 16, on condition he does not have any unsupervised contact with anyone who is under the age of 18 and that he lives and sleeps at his home address at all times.

ALL SAINTS
NEVER EVER
8 minutes ago
Buy 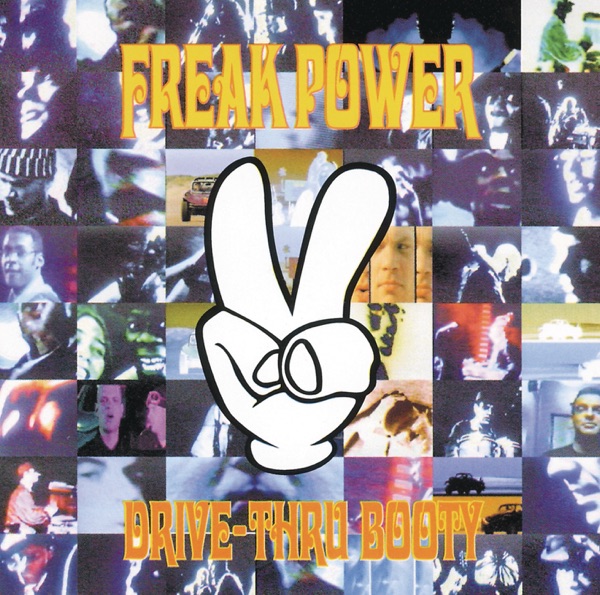 FREAKPOWER
TURN ON, TUNE IN, COP OUT
14 minutes ago
Buy

TAKE THAT
PRAY
22 minutes ago
Buy 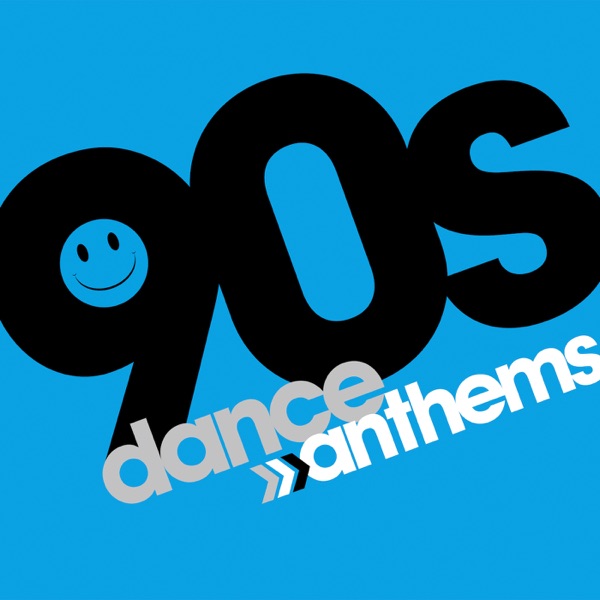 THE TAMPERER [+] MAYA
FEEL IT
27 minutes ago
Buy