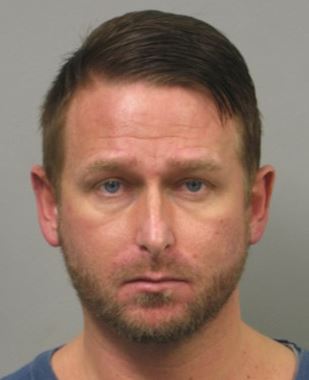 A gang of drug dealers have been jailed following a regional cross border investigation into the supply of Class A drugs across the East Midlands.

The operation covered Derbyshire, Nottinghamshire and Leicestershire and involved officers from all three forces and the National Crime Agency.

The criminal network involved the supply of cocaine from Nottingham to Chesterfield and has been inexistence since 2014.

In November and December 2015, 18 addresses were searched across the three counties and 25 arrests were made.

Richard Walker (39) of Bond Lane, Heage was the ringleader of the network and was sentenced to 12 years at Derby Crown Court on Friday, April 20.

Detective Inspector John Roddis said: “The sentences that were issued at court on Friday reflect the scale of the conspiracy. This cross border operation has successfully dismantled an established organised crime group that was supplying large amounts of Class A drugs for large financial gain.

“As a police force we are determined to continue our fight against organised crime groups who supply drugs and have a subsequent corrosive impact on our communities.” 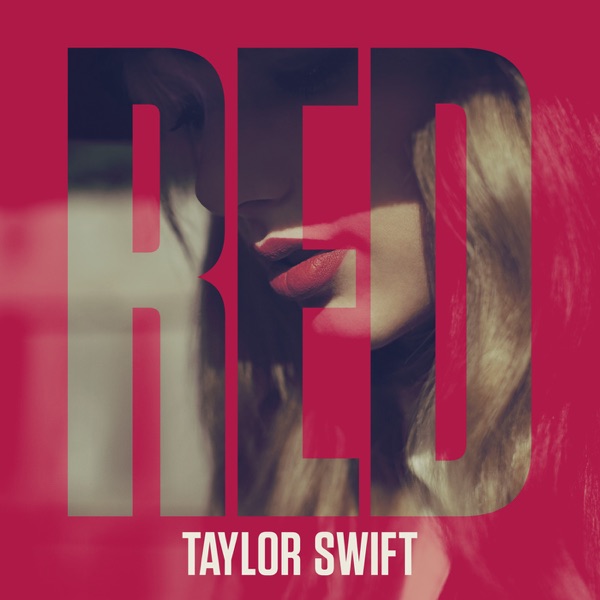 TAYLOR SWIFT
I KNEW YOU WERE TROUBLE
5 minutes ago
Buy

MANTRONIX
GOT TO HAVE YOUR LOVE
21 minutes ago
Buy