Mansfield Is Blooming This Summer 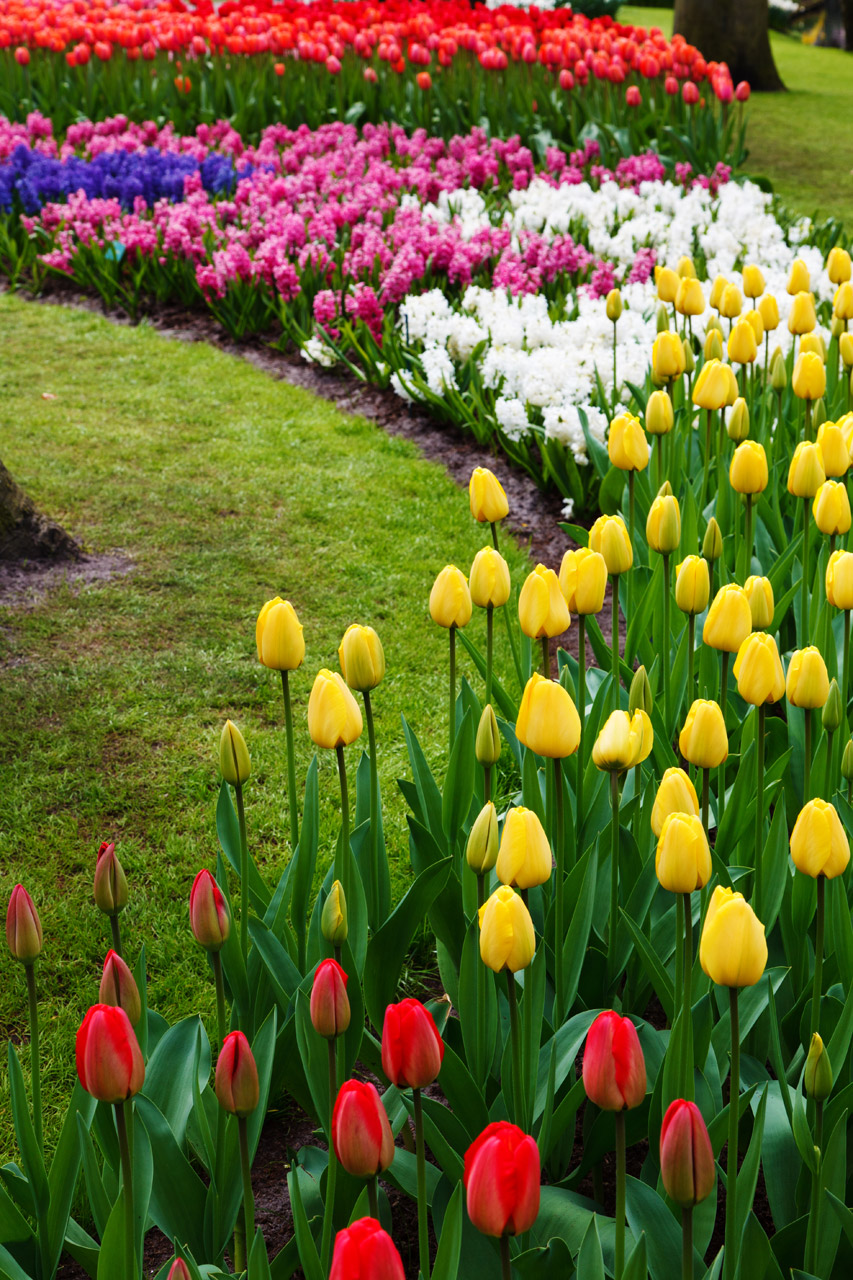 Mansfield was blooming, as judges from the East Midlands in Bloom competition were given a guided tour of the district.

The judges, Sharon Sutton and Diane Moore, were welcomed by Mansfield District Council’s Parks team and then shown around the district.

They visited parks, allotments, community gardens and local nature reserves across the district as well as taking a tour of the town centre, which was led by a representative from the Mansfield Business Improvement District (BID) and the Town Centre Manager. Judges also met with volunteers carrying out work on nature reserves, allotments, community projects and gardens.

During the whistle-stop tour, judges got the chance to meet with residents from Vale Court and volunteers from Maun Conservation group, who were joined by Councillor Kevin Brown from Oakham Ward, and pupils from King Edwards Primary School, who made sticky card collages using flowers and leaves found at the reserve.

They also visited the Little Roots allotment project at Longyards allotments and made a visit to St Edmund’s Community Orchard, meeting fundraisers and volunteers.

Last year, Mansfield was awarded with a silver gilt award in the East Midlands in Bloom cities category. Mansfield was also awarded the special Judges' award for improvements made to the River Maun conservation area and the environmental education and involvement of children. It is hoped that Mansfield will top last year’s achievement with a Gold medal.

Each town that enters the regional competition is judged and recognised for work carried out to improve surroundings through the use of plants and landscaping. The competition also looks at how towns create sustainable environments and develop community projects.

Cllr Andrew Tristram, Portfolio Holder for the Environment and Wellbeing, said: “The judges were able to see some of the great work and projects taking place across Mansfield in our parks and open spaces.

“I hope that all the hard work and dedication shown by everyone involved, from council staff to school children to the excellent friends and community groups, will be rewarded when the results are announced later in the year."

Diane Moore, an East Midlands in Bloom judge, said: “At this stage, the competition is all about seeing if the In Bloom teams have moved forward with recommendations made last year.

“On behalf of us both I’d like to say thank you to all the teams involved for your hard work. We thoroughly enjoyed speaking with the community groups and can appreciate the amount of effort that has gone into each location.”

The results will be announced in September. Winners from the East Midlands in Bloom competition may then compete for the Britain in Bloom title.

HARRY STYLES
AS IT WAS
6 minutes ago
Buy

THE WEEKND
IN YOUR EYES
13 minutes ago

MANTRONIX
GOT TO HAVE YOUR LOVE
17 minutes ago
Buy 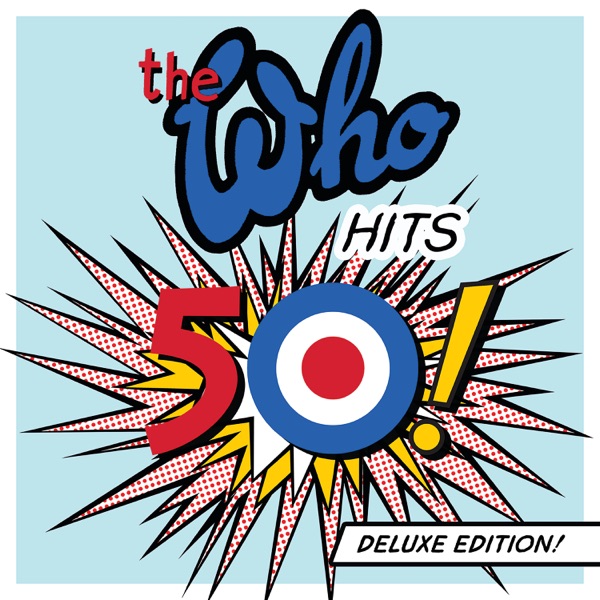 WHO
YOU BETTER YOU BET
25 minutes ago
Buy