Man Who Deliberately Drove Into Pedestrian Jailed For Five Years 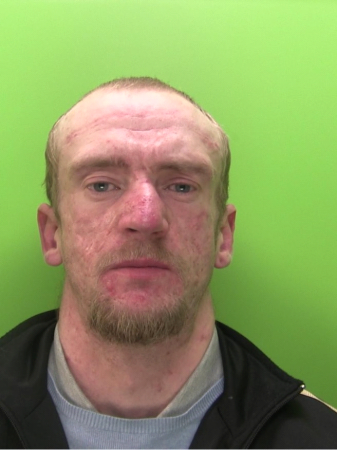 A man who nearly killed a pedestrian in Sutton-in-Ashfield when he deliberately drove into him in his car has been jailed for five years.

The court heard how Frankish deliberately drove his black BMW into a man and his son in Burn Street in Sutton-Ashfield at around 7pm on Saturday 18 February after a family dispute.

The 57-year-old man was taken to the Queen’s Medical Centre where he was treated for critical injuries but miraculously pulled through.

Frankish was arrested soon after the incident and charged. He pleaded guilty to common assault and damaging property but denied the other offences. However, due to the amount of witness accounts and physical evidence gained from the injuries, Frankish was found guilty on all counts.

DS Ricky Ellis said: "This has been a particularly nasty case, where Frankish has taken life into his own hands and is clearly capable of extreme violence. We are pleased with the sentence and hope it sends the message out that violence won't be tolerated in Nottinghamshire."

JUSTIN TIMBERLAKE
CRY ME A RIVER
23 minutes ago
Buy