Man Jailed After Stealing From Cars In South Normanton

A man has been jailed after stealing from a number of cars in the South Normanton area during two evenings in August.

Christopher Howell, 29, of no fixed address, pleaded guilty to stealing from three cars, and attempting to steal from two other vehicles between Saturday, August 19 and Monday, August 21.

Cash and a number of jackets were taken from vehicles which had been parked on Filgree Close, Corn Close and South Street.

Mr Howell was arrested on Thursday, August 24 and subsequently charged. He was remanded in custody and appeared at Chesterfield Justice Centre on Friday, August 25.

Magistrates handed Mr Howell a sentence of 20 weeks imprisonment, and ordered him to pay £253 compensation.

BEATS INTERNATIONAL
DUB BE GOOD TO ME
8 minutes ago
Buy 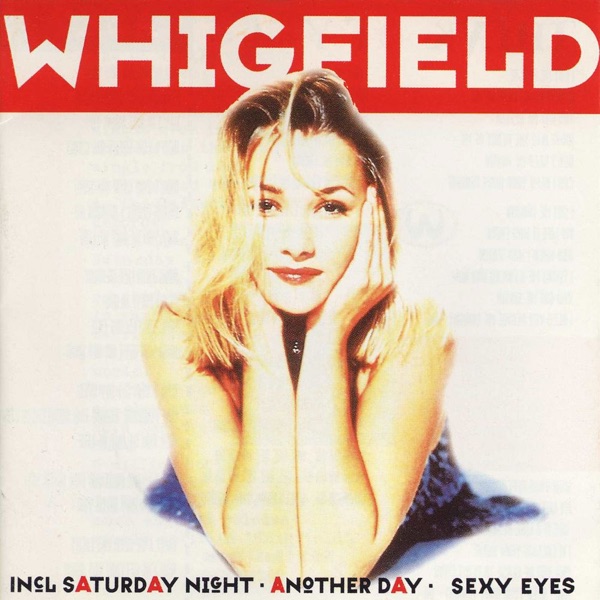