A man has been charged after people were threatened with a petrol bomb and a knife.

The remains of a smashed petrol bomb were seized by police following reports of aggressive behaviour.

It is alleged that a man was seen shouting at people and holding an unlit Molotov cocktail as well as a knife.

The incident took place in Urban Road, Kirkby in Ashfield, on Saturday (12 March 2022).

He has been remanded in custody to appear at Nottingham Crown Court on 22 March 2022.

Detective Sergeant Andrea Brown, of Nottinghamshire Police, said: “There is absolutely no excuse for anyone to ever carry or be in possession of a petrol bomb.

“For obvious reasons, items of this nature can pose a substantial risk to anyone they come into contact with.

“Our officers have now seized this item and a man has been charged in connection with this incident. 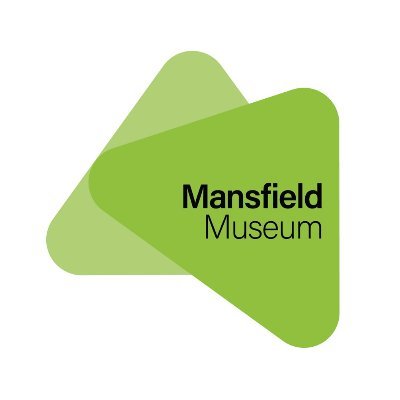 Mansfield Museum Looks For Local Producers To Stock Their Shop

Sixteenth place for Ryde in Germany 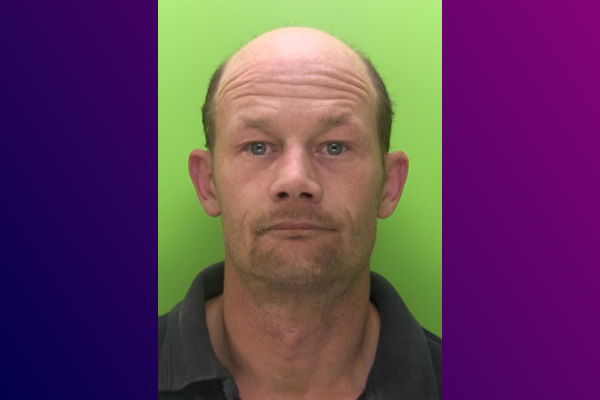 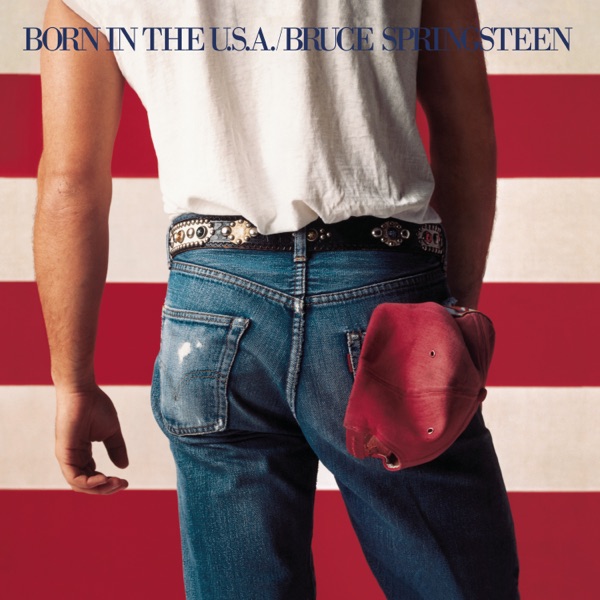 BRUCE SPRINGSTEEN
DANCING IN THE DARK
15 minutes ago
Buy

ONE DIRECTION
HISTORY
21 minutes ago
Buy

WHAM!
WAKE ME UP BEFORE YOU GO-GO
25 minutes ago
Buy