Police are appealing for information after a robbery in Mansfield.

It was reported that a 48-year-old man was attacked by four men on the bridge over the River Maun, near to the dam on Quarry Lane.

The offenders approached the man from a pathway which runs from Quarry Lane. They punched and kicked him before stealing cash from his wallet.

They ran off towards the dam before running up some steps which led back onto Quarry Lane.

The victim sustained minor injuries but was left very shaken following the incident.

The suspects are white, aged between 15-17-years-old, of slim build, and between 5ft 6ins and 5ft 8ins tall.

They were wearing dark clothing, apart from one who had a lighter-coloured winter jacket. They were all wearing baseball caps, with hoods up over them, and were also wearing small bags.

Anyone with any information which could help with the investigation is urged to call 101, quoting incident number 478 of 27 February 2018, or Crimestoppers anonymously on 0800 555 111. 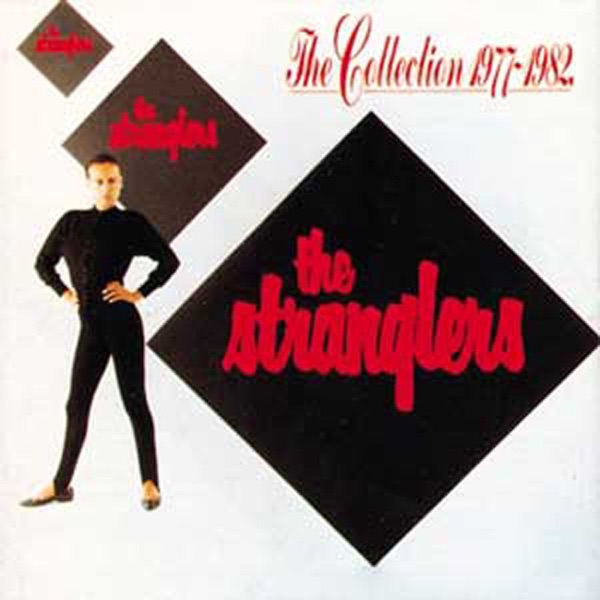 THE CORRS
RUNAWAY
12 minutes ago
Buy

SIMPLY RED
FOR YOUR BABIES
23 minutes ago
Buy