Lots of love for one of the nation’s favourites.

Back in the 1990s, I think it was 1992, I worked on an application for a radio licence for a station to broadcast in Windsor and the surrounding area. I joined the consortium late but they seemed a really nice group of people and they had a lot of broadcasting expertise. The Chairman in particular had an excellent radio pedigree. He was none other than the broadcasting legend Terry Wogan.

That’s how I came to get an invitation to spend a wonderful hour this week in Westminster Abbey with my wife Stefanie and a packed congregation to pay tribute and celebrate the life and work of one of the best broadcasters ever. It was a star studded occasion, not just those performing, there were many famous faces among the gathering too.

Speakers included Chris Evans, Ken Bruce and Joanna Lumley and there were musical performances from Katie Melua and Peter Gabriel, who sang a Randy Newman song. Regular listeners to Jukebox Giants will know that I’m a great Randy Newman fan and often play Alan Price versions of his songs.

This was Sir Terry Wogan’s day, however, and the broadcasting industry gave him a great send off. It was a joyful service with many laughs and a lot of love for one of the nation’s favourites.

Ron is on air every Sunday afternoon from five till seven. 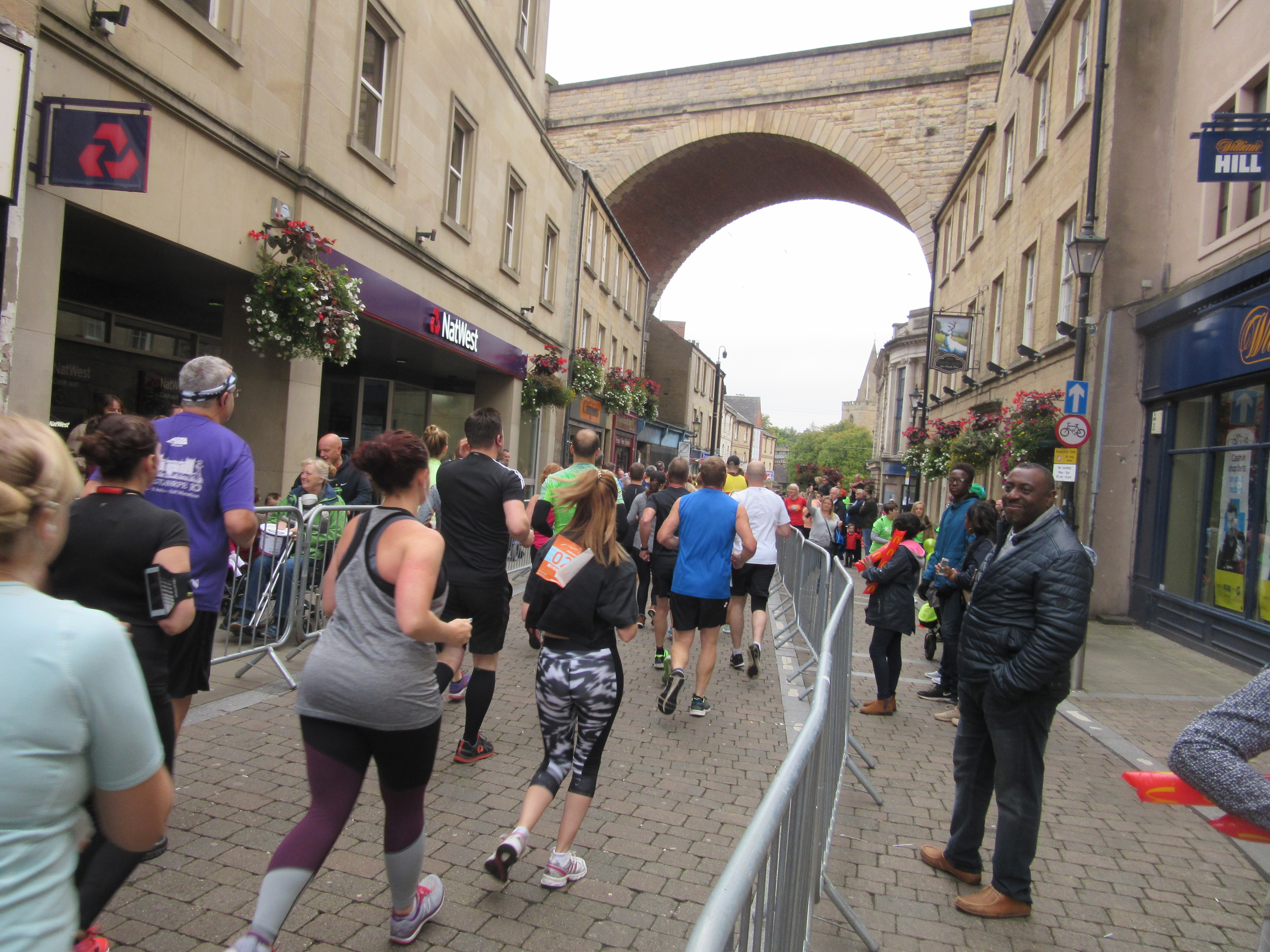 Sell-out Success for the Mansfield 10K! 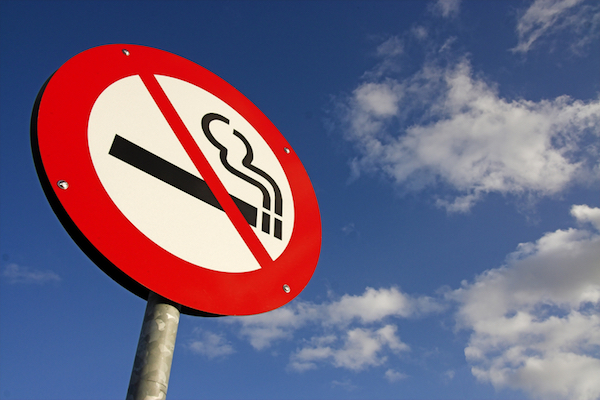 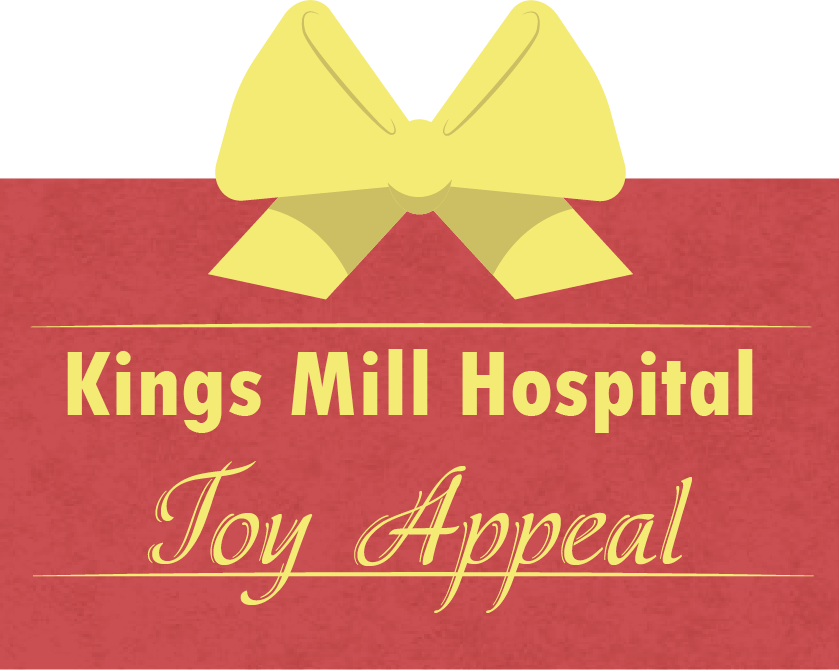 Once again Mansfield 103.2 has teamed up with a whole host of local businesses to raise money for the Kings Mill childrens ward. Click here to find out more.

MARK RONSON
NOTHING BREAKS LIKE A HEART
12 minutes ago
Buy 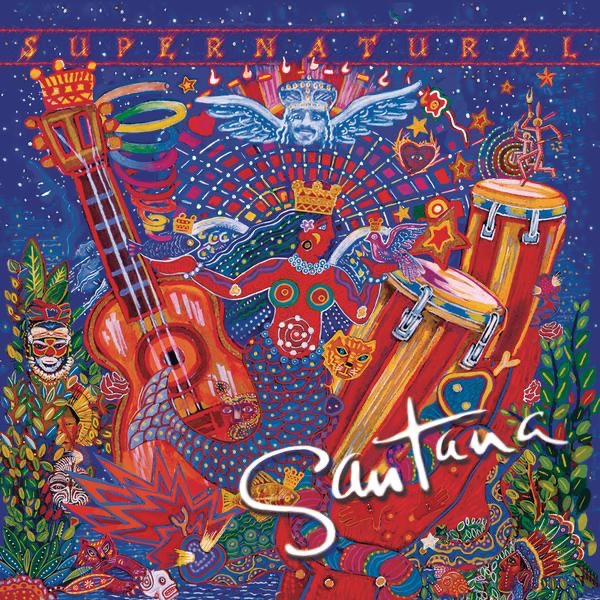 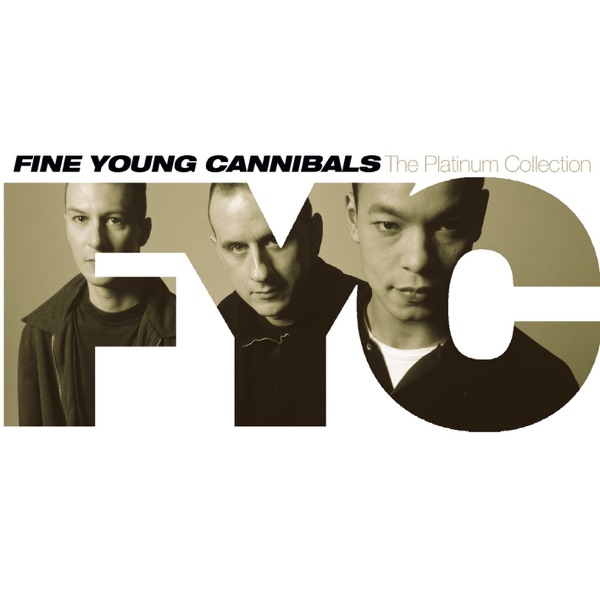 FINE YOUNG CANNIBALS
SHE DRIVES ME CRAZY
37 minutes ago
Buy