​Lormor to visit Mansfield as part of charity bike ride

Lormor to visit Mansfield as part of charity bike ride

Former Mansfield Town striker Tony Lormor visits the One Call Stadium this weekend as part of a charity bike ride for the Dame Kelly Holmes Trust.

He is making his way around the seven professional sides he signed for in his career over the space of five days.

His ride began on Friday morning at Preston North End and he is due to arrive at Newcastle United's ground at 7pm.

Then, on Saturday, he will be travelling to Hartlepool United before riding to Wetherby where he will stay overnight ahead of stops at Chesterfield and Mansfield on Sunday.

On Monday, he will visit Lincoln City and Peterborough United before arriving at the headquarters of the Dame Kelly Holmes Trust in London on Tuesday.

Lormor, who works for the Trust that uses sportspeople to help young people get back on the right track in life, says the idea just came out of nowhere.

He told Mansfield 103.2: “I wanted to do something that challenged me and was something different and the way it's worked out with the route is perfect.

“With the seven clubs I signed for, it means around 100 miles a day which is ideal.”

For more information and details on how to donate, click HERE. 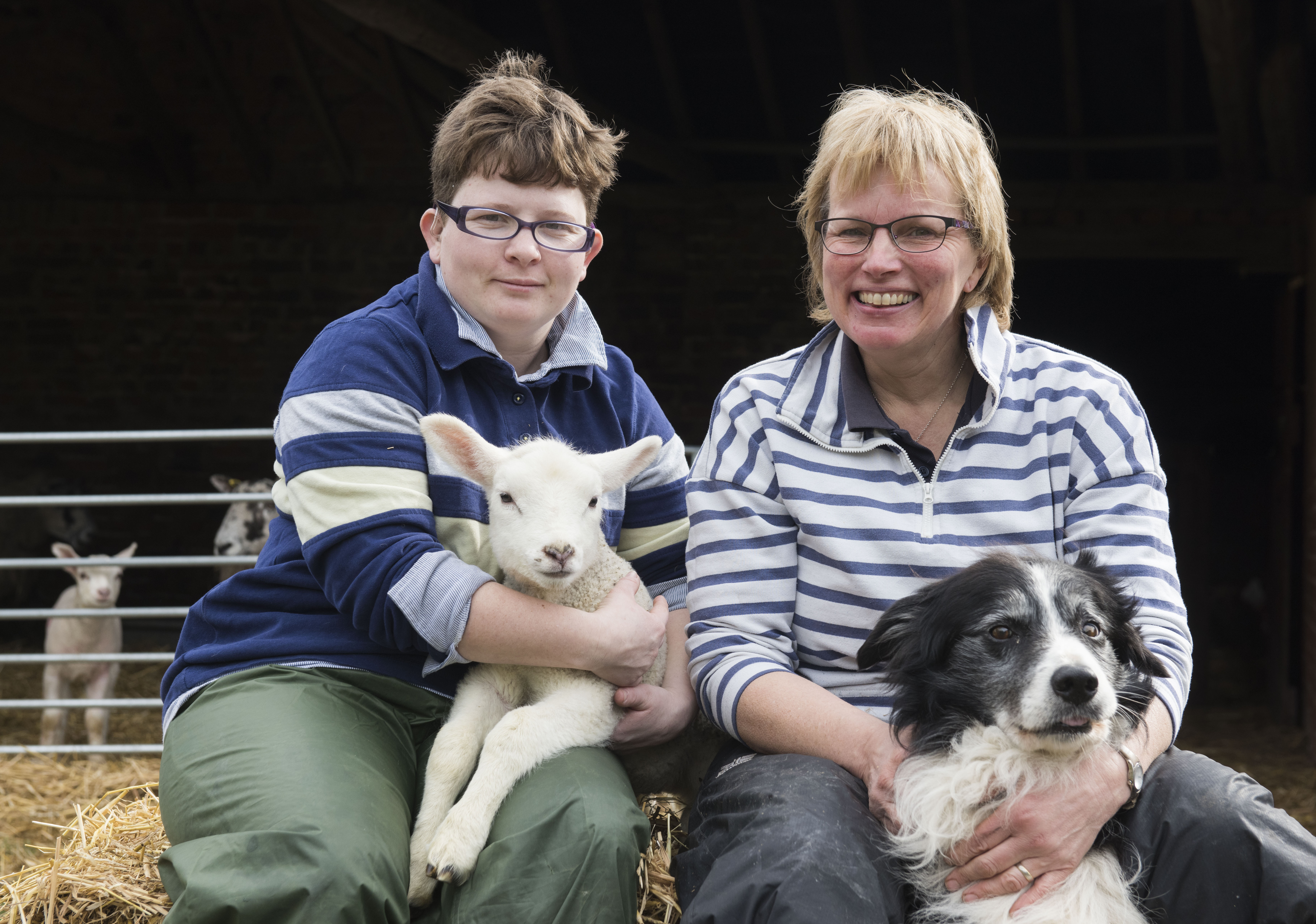 Do You Have Room In Your Home And Your Life To Support A Vulnerable Adult? 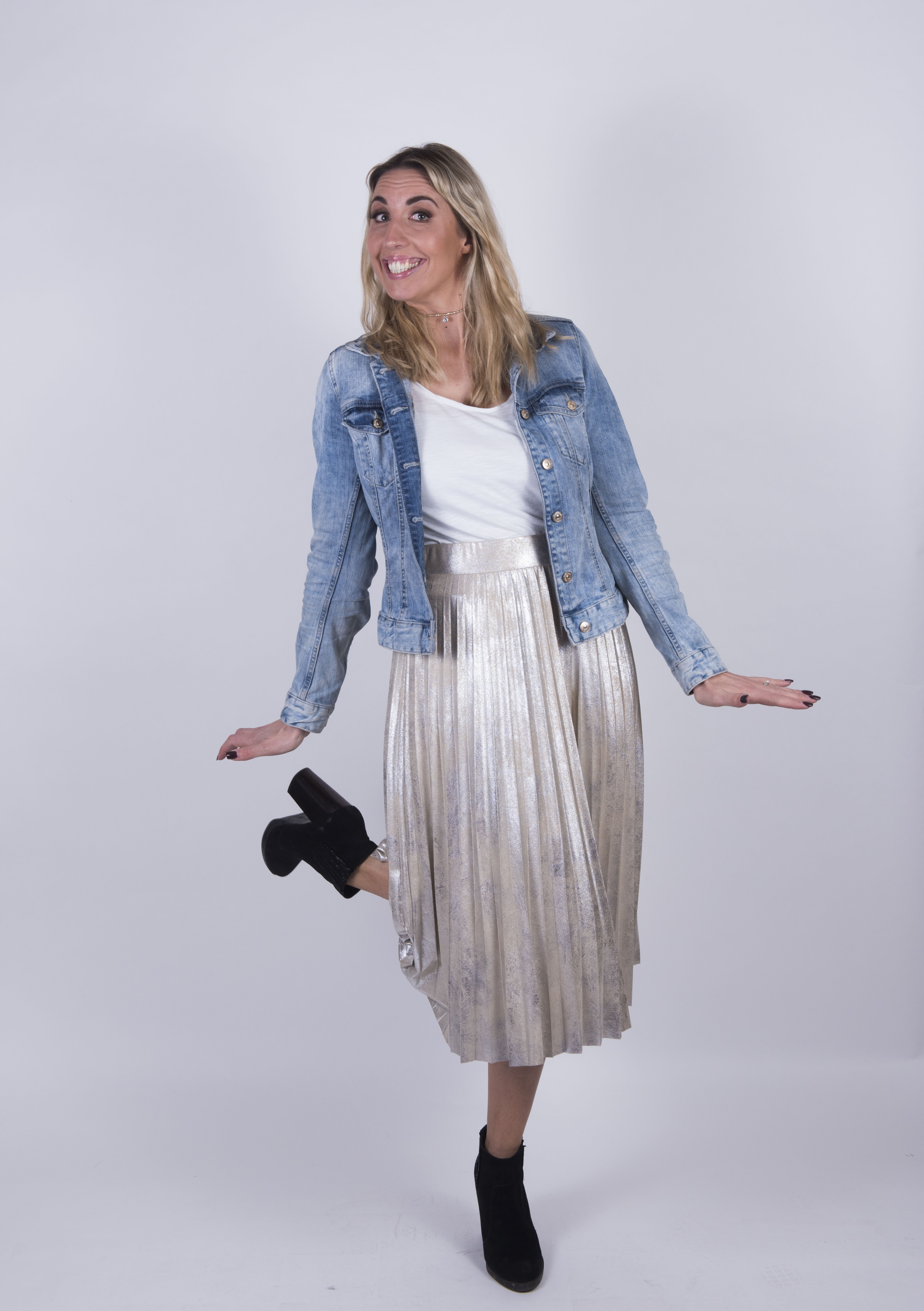