A man who told officers he had “a load of drugs” in the back of his car when he was pulled over by police has been jailed.

He attempted to flee the scene by jumping out of the vehicle he was driving and running across the carriageway but was detained shortly afterwards in nearby undergrowth.

Moments earlier he had led police on a high speed pursuit after failing to stop – driving at speeds of up to 100 miles per hour in a desperate bid to escape.

He was pursued for a short distance along the A38 and as he was detained, Cantrill said to the arresting officer: “I am going to be honest with you, Sir, there’s a load of drugs in the back of the car.”

True to his word, Cantrill had in the vehicle a significant amount of cocaine, cannabis and amphetamines.

Cash and mobile phones were also recovered from the vehicle.

Appearing at Nottingham Crown Court on Thursday (6 January) he was jailed for three years.

PC Vicky Buttery, of Nottinghamshire Police, said: “After diligent Police action, Cantrill was apprehended and found with a very significant quantity of drugs in his possession. Had they not been intercepted, these drugs could have caused considerable harm on our streets.

“We will never tolerate those who make their living from selling drugs and will continue with our efforts to make their lives as difficult as possible and bring them to justice.” 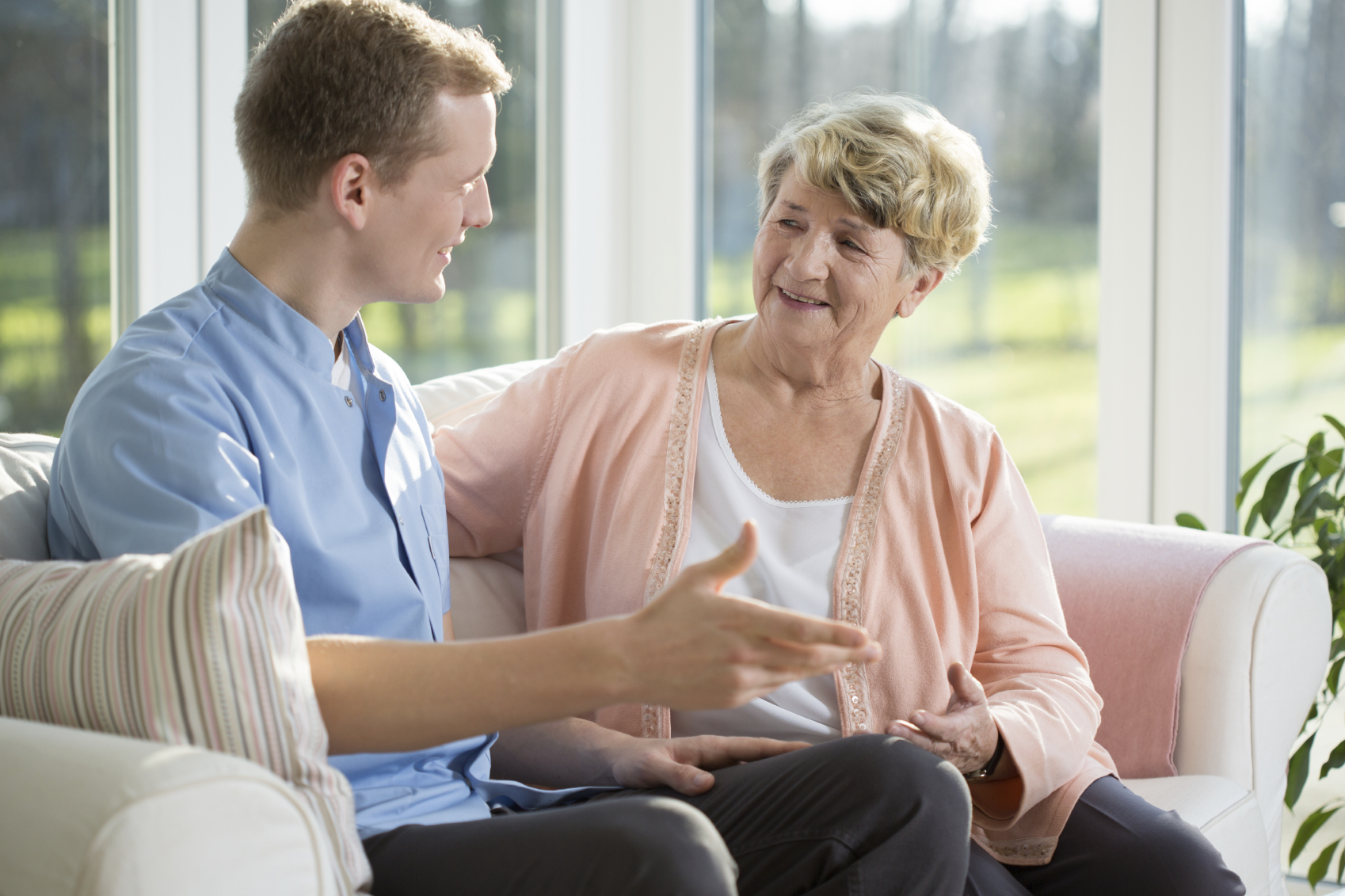 NSPCC brands the internet as a ‘playground for paedophiles’

JUSTIN TIMBERLAKE
CRY ME A RIVER
13 minutes ago
Buy

COLDPLAY
EVERY TEARDROP IS A WATERFALL
22 minutes ago
Buy

JESS GLYNNE
ALL I AM
26 minutes ago
Buy