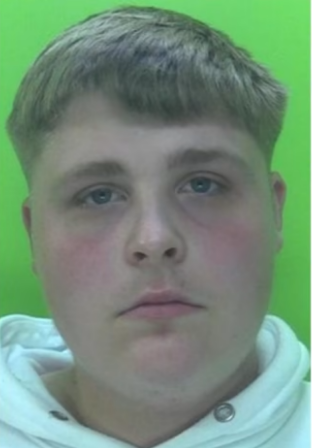 A man who raped a fellow teenager has been sent to prison.

Kian Allsebrook, then aged 18, carried out the assault on the young woman on 10 September 2020.

Allsebrook, of Selston, denied committing the offence when he was questioned by police following the incident.

After continuing to plead his innocence, Allsebrook was then found guilty of rape by a jury, following a four-day trial that finished on 22 April 2022.

Allsebrook, now 20, attended Nottingham Crown Court on Tuesday (21 June 2022), where he was jailed for two years and three months.

He was also made subject of a four-year restraining order and must now sign the Sex Offenders’ Register for the next ten years.

Detective Constable Barry Haines, of Nottinghamshire Police, said: “Rape is a despicable crime that can have a hugely damaging and long-lasting impacting on people.

“Allsebrook’s actions that afternoon were completely unacceptable and have quite rightly landed him with a prison sentence.

“It is absolutely incomprehensible that anyone would ever force themselves on someone without their consent, in the manner that he did.

“I’d like to commend the victim for having the courage to share what happened to her with the police, so that we were able to help bring her some justice.

“Detectives from our dedicated public protection team work tirelessly to respond to any reports we receive of sexual abuse and ensure that survivors are given the support they need.

“If anyone has been the victim of sexual assault, it is important that they know that they can come to us and we will listen carefully to everything they say to ensure these horrible crimes don’t go unpunished.”

Sherwood Forest Hospitals To Help Those With Dementia

Man Arrested After Coughing In The Face Of Officer

CALLUM SCOTT
WHERE ARE YOU NOW
4 minutes ago 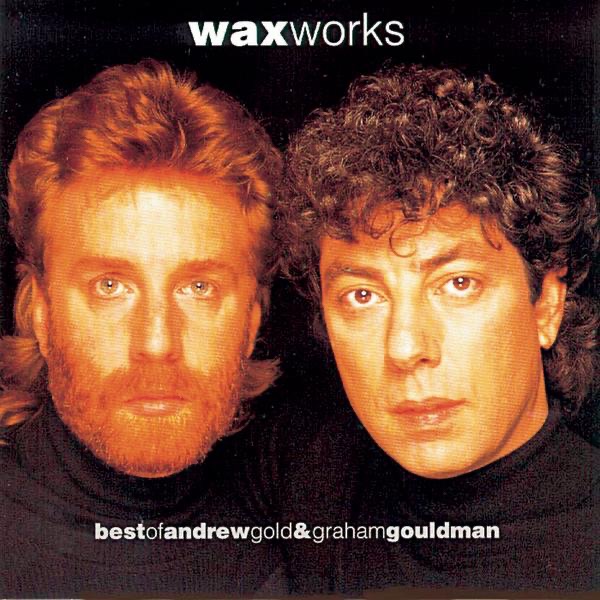 WAX
BRIDGE TO YOUR HEART
12 minutes ago
Buy

DEEE-LITE
GROOVE IS IN THE HEART
17 minutes ago
Buy 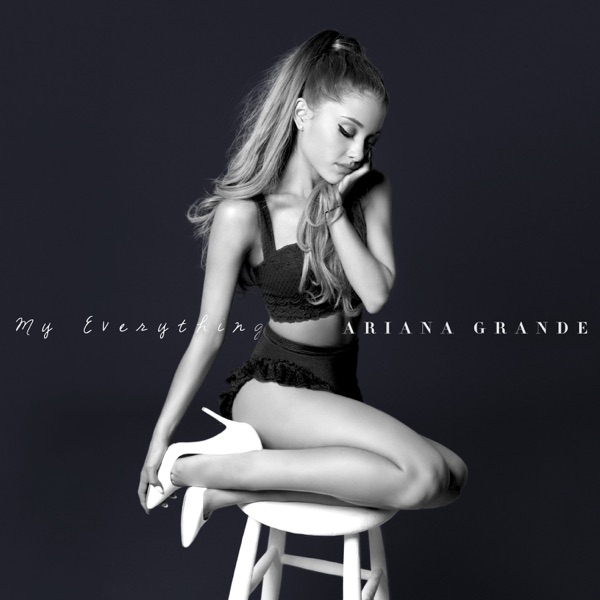