​Have you seen Robert Young?

Have you seen Robert Young?

Officers are concerned for the safety of 59 year old Robert Young, after he was reported missing from the Sherwood area at around 4.30am on 30 September 2016.

Robert has a tattoo of roses and writing in a Celtic design on both sides of his neck, a tattoo of flowers on his arm, a tattoo of a Celtic scorpion on his leg and an eyebrow piercing.
He is thought to have links with the Lancashire area.

If you see Robert or believe you know where he might be, please call Nottinghamshire Police on 101 quoting incident number 840 of 30 September 2016.

‘He Was So Amazing’ 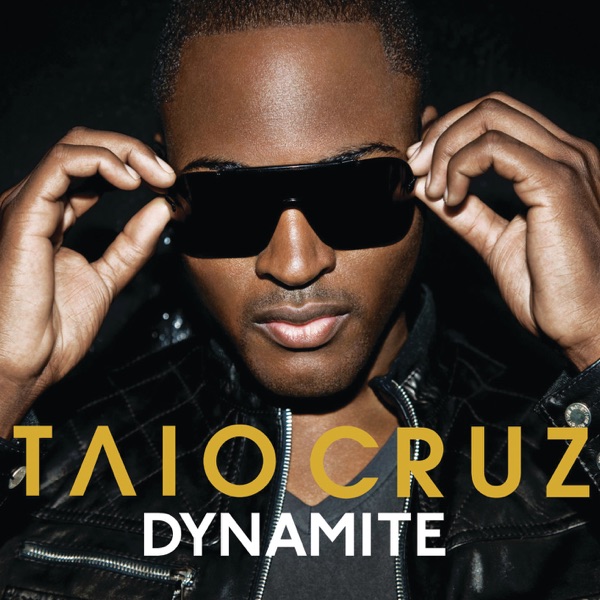 LEWIS CAPALDI
BEFORE YOU GO
17 minutes ago 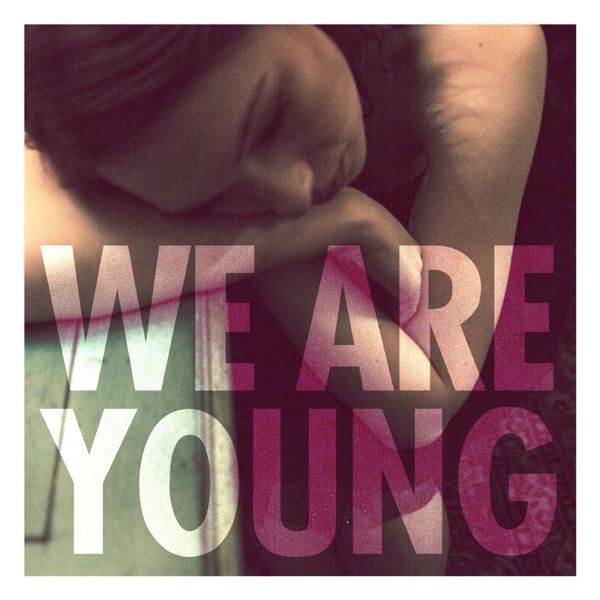 FUN
WE ARE YOUNG
20 minutes ago
Buy