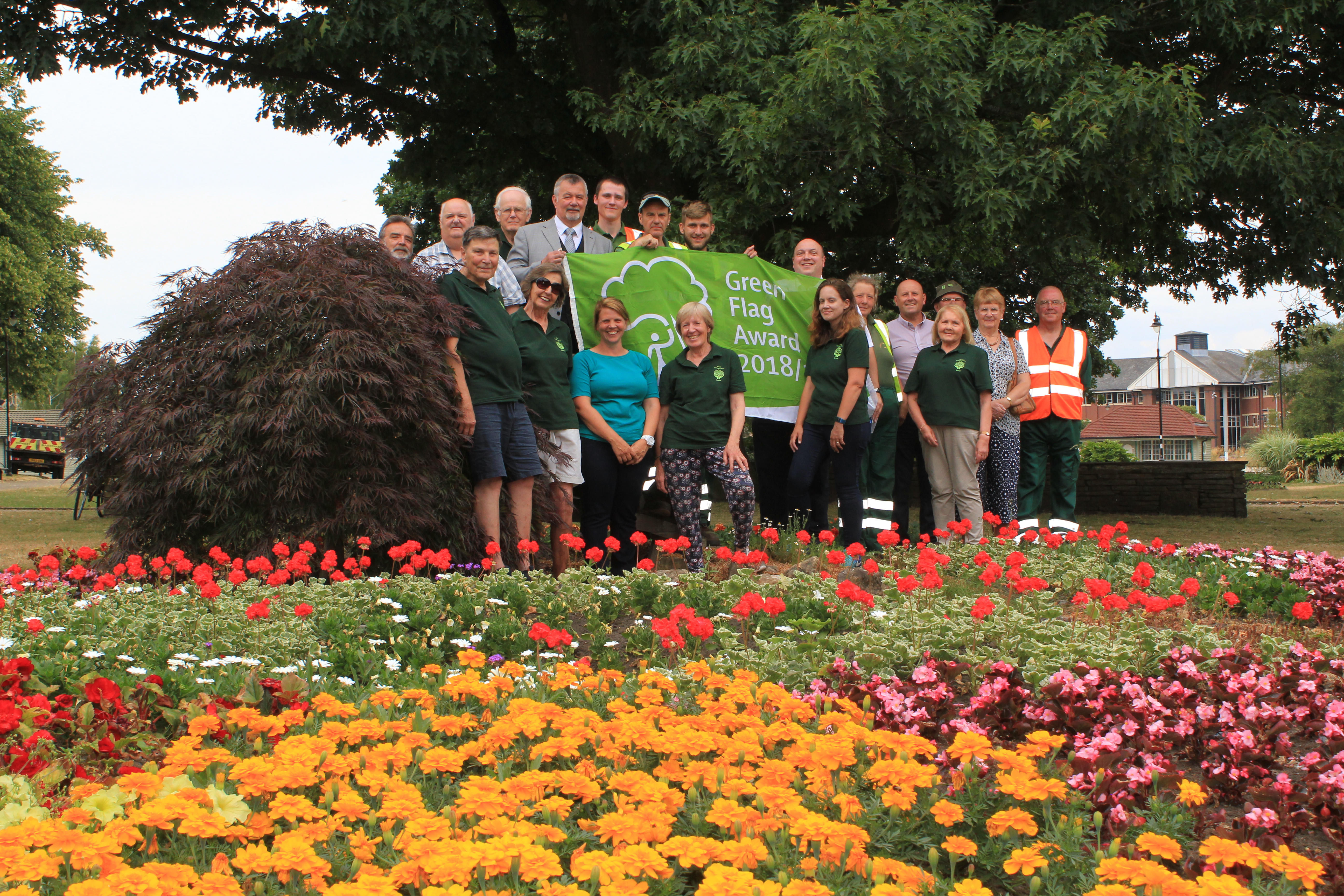 The national award scheme recognises and rewards the best parks and green spaces across the country and is a sign of beautifully maintained parks with the highest possible standards and excellent facilities.

The council's Portfolio Holder for the Environment and Wellbeing, Cllr Andrew Tristram, said: "In some ways, these awards are no surprise to us because we all know how fantastic the parks are in our district. We have some of the best open spaces in the county if not the country!

"I would like to congratulate the council's hardworking and dedicated parks team who ensure that these green spaces look so good all year round.

"And our thanks must also go to the friends groups and volunteers who do so much vital work in our parks and green spaces, too. Their help is invaluable."

Anyone who would like to get involved as a volunteer at any of Mansfield's parks and green spaces can call Andy Chambers on 01623 463510.