They were arrested in connection with the incident that happened in the early hours of this morning.

Police and ambulance crews were called to reports of a disturbance near the Co-op in Somercotes Hill at about 1.40am on Thursday 25 November.

Two men were found injured at the scene and taken to hospital.

Four men were arrested a short time later in connection with the incident and remain in custody.

An investigation into the circumstances is ongoing and people living in Somercotes have seen an increased police presence throughout the day.

Anyone with concerns is encouraged to speak to officers but we would like to reassure people that we believe this to be an isolated incident.

Witnesses or anyone with information about the assault can contact us using one of the below methods, quoting reference 21*686560:

Tribute Acts To Bring Musical Cheer At Switch On

​Reminder to Nottinghamshire residents on importance of Recycling 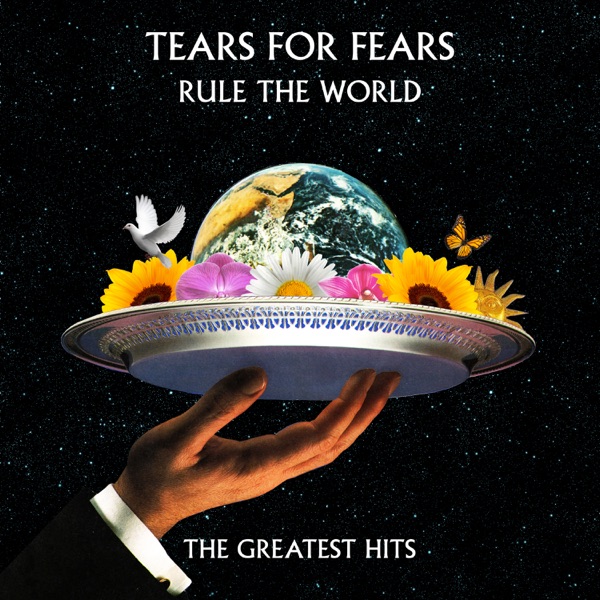 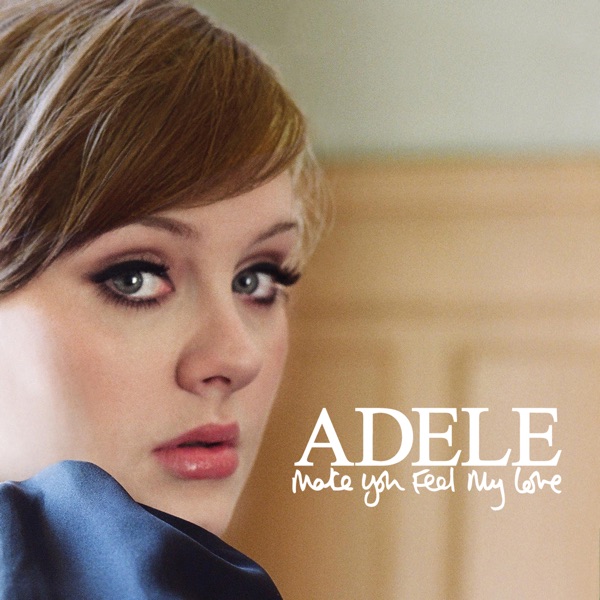 ADELE
MAKE YOU FEEL MY LOVE
17 minutes ago
Buy 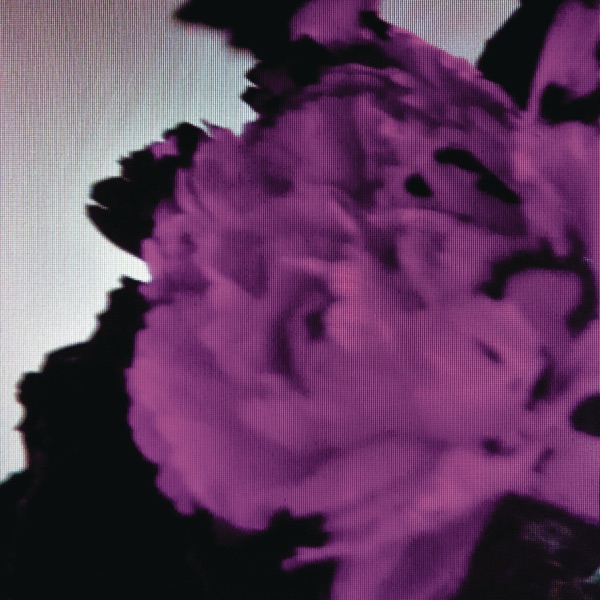 JOHN LEGEND
ALL OF ME
24 minutes ago
Buy 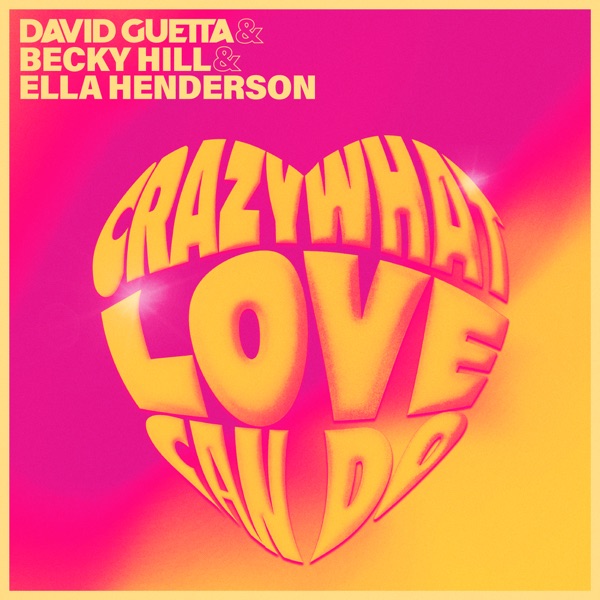