Former Notts Bowler To Call It A Day 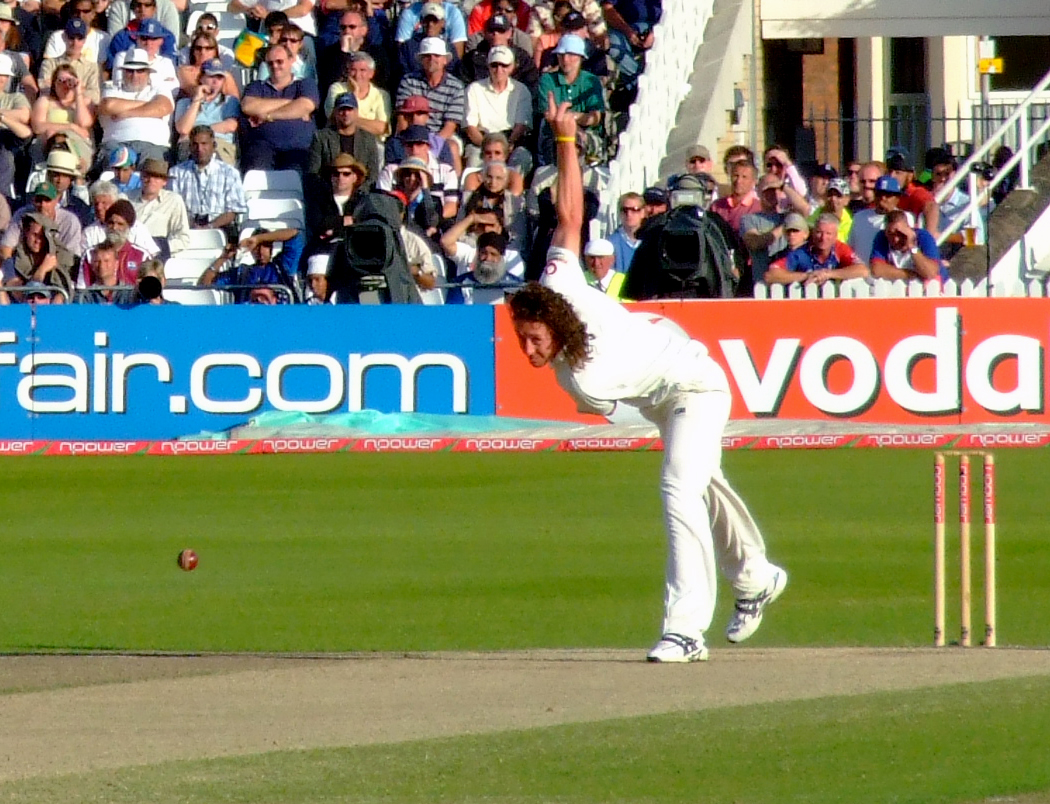 Ex Nottinghamshire Seamer Ryan Sidebottom has announced he will retire at the end of the forthcoming county season.

Now back with his native Yorkshire the 39 year has enjoyed a glittering county career, which also included 22 Test for England, as well as winning the World T20 title in 2010.

Sidebottom spent 7 years at Trent Bridge taking almost 300 wickets in his time. The left-armer also was an integral part of two County Championship winning sides at Notts, between 2004 and 2010.

Having added 3 titles with Yorkshire to his 2 with Notts, Sidebottom is the only player to lift the County Championship 5 times in the last 15 years.

Despite all the domestic honours perhaps Sidebottom's favourite moment with ball in hand came in New Zealand for England as he took a hat-trick in the first test in Hamilton during the tour of 2008.

Speaking on his impending retirement Sidebottom said. "It's been an honour to represent my home county, Yorkshire, play for my country and help make history at Nottinghamshire.

"I couldn't have asked for better team-mates and they've helped me become the cricketer I am today."