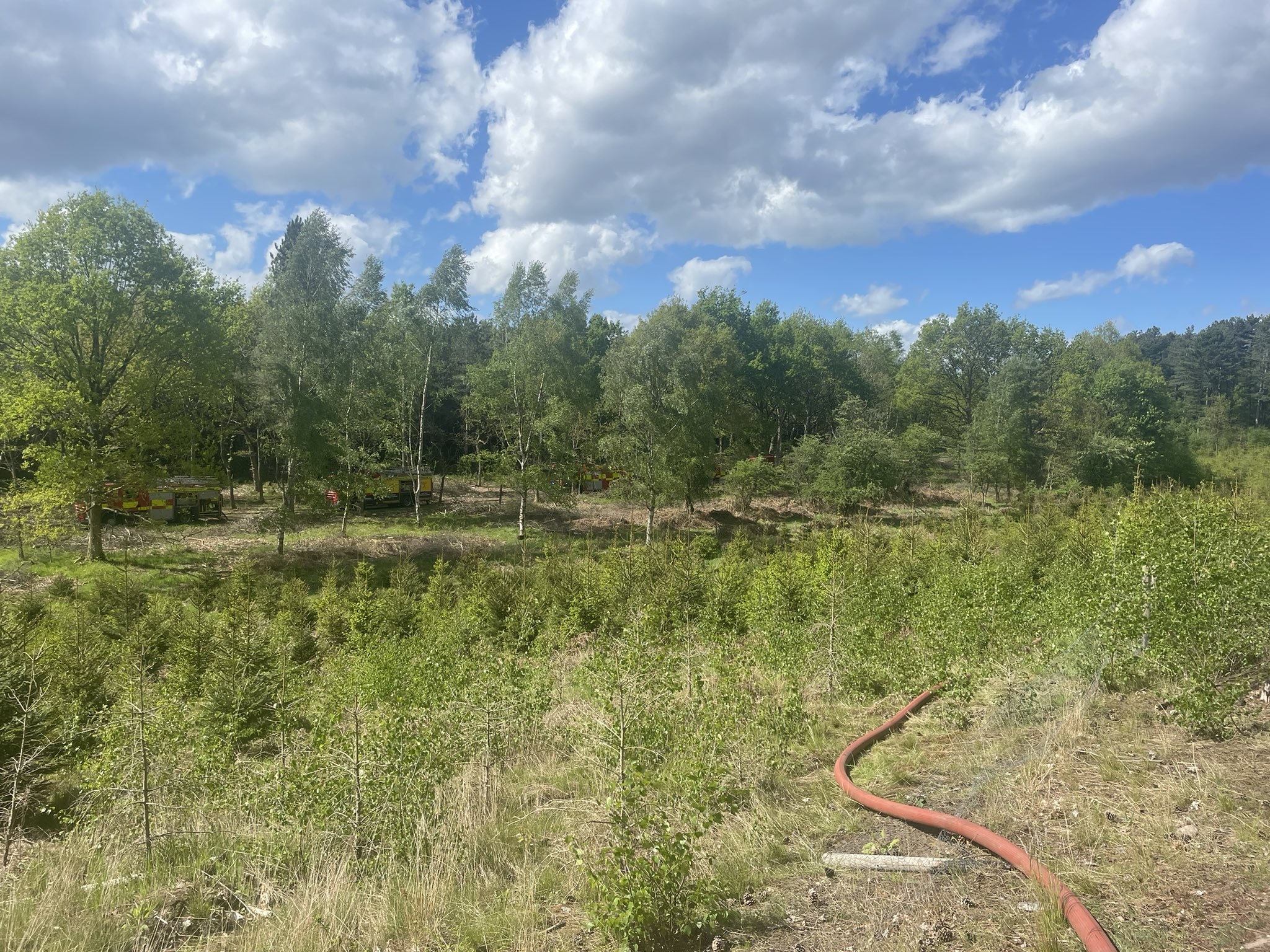 Crews from Blidworth, Stockhill, Worksop, Arnold, Ashfield and support from Derbshire Fire & Rescue service at Clay Cross, were in attendance to what was described as a large forestry fire near the village.

District Manager Leigh Holmes from Notts Fire & Rescue had this message for the public, 'my message to the people would be take care if you are out and about with disposable BBQs or cigerettes. Disguard them carefully or don't us them at all in the forest if there are signs up saying not to use them'

'Enjoy the open, air enjoy the enviroment but be mindful of the consequences'. 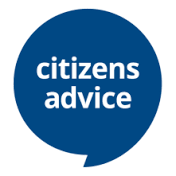 THE FEELING
LOVE IT WHEN YOU CALL
6 minutes ago
Buy