A fire at a doctors' surgery is now being treated as arson following an extensive police and fire investigation.

Emergency services were called in the early hours to the surgery in Mansfield following the incident.

Police officers and firefighters were on the scene quickly to Wood Street at around 5am on Tuesday morning in which a fire was found burning inside.

Detective Inspector Stuart Temple is leading the investigation. He said: "Firefighters and police officers were swiftly on the scene following a report of a fire to a surgery in Mansfield.

"A joint fire and police investigation began on Tuesday morning and we are now treating the fire as a possible deliberate ignition. We continue to appeal to anyone can help with our enquiries to come forward.

“There has been no report of any injuries."

A spokesperson from the NHS Nottingham and Nottinghamshire Clinical Commissioning Group said:  “Patients are asked not to turn up at the surgery and telephone the practice on its usual number if they need to arrange an appointment.

"Appointments are still being carried out over the phone and if a face to face appointment is needed, staff will give instructions to patients on where to go which includes neighbouring practices, where Roundwood surgery staff will be waiting to see them."

If anyone saw anything suspicious or have any information please call the police by calling 101, quoting incident number 69 of 2 February 2021. 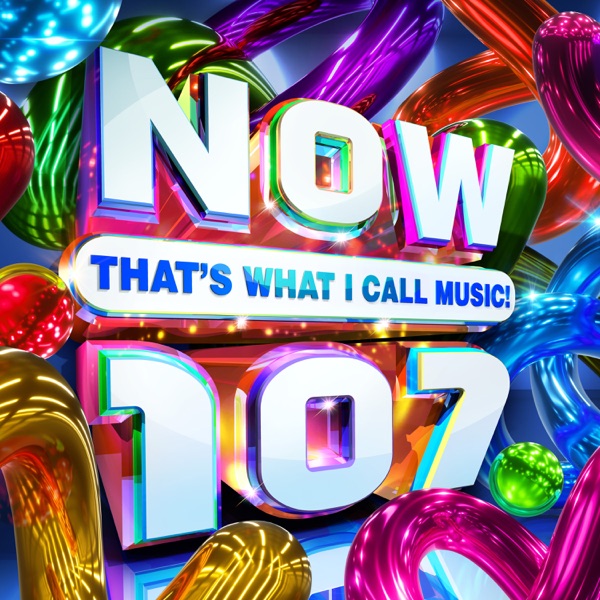 CALVIN HARRIS [+] THE WEEKND
OVER NOW
19 minutes ago
Buy