A damp Saturday for the final round of fixtures in the 2018 Owzat-Cricket Nottinghamshire Premier League, and when it came to the title, three teams entered, only one could be crowned.

Kimberley Institute started the day in third, with the least likely shot at the trophy.  They needed to win and hope other results would be favourable.  Cavaliers & Carrington were in second, with Cuckney in pole position.  Cavs needed to gain three points more than Cuckney to pip them.

At the 2bm Ground, visitors Wollaton won the toss and opted to bowl at their hosts.  The Kimberley openers, George Bacon and Jon Terry put on 59 together before Terry was dismissed.  Tom Rowe joined Bacon, scoring 40 in a partnership worth 66.  Bacon kept going after losing his second partner, Sam Johnson sticking with him, scoring a run-a-ball 78 while Bacon reached and passed his century, finishing 118 not out as Kimberley declared on 273 for two.  That declaration was a vain attempt to beat the weather.  Wollaton’s innings lasted 12 overs and a ball, allowing them to reach 47 for three.  An outcome that confirmed Kimberley would finish third.  Wollaton enjoyed a solid return to the NPL finishing fifth.

Cavaliers & Carrington played host to an Attenborough side still under the shadow of relegation.  They had a 10 point cushion over Caythorpe so needed points to guarantee they would stay up.  Cavs won the toss, putting Attenborough in.  The Squirrels never got settled, Louis Bhabra’s 29 was the top score as they slumped to 97 all out.  Shahzada Khan taking six for 40 to set up a hectic run chase.  With the weather around, Cavs set about their target in a hurry.  Two early wickets gave Attenborough hope, but a stand of 58 between Muhammad Zaroob and Adam Tillcock settled any nerves.  Tillcock finished 43 not out from 23 balls as Cavs blasted 100 for four from just 52 balls.  An early finish with a full 20 points that left Cuckney needing to win.

Cuckney travelled to already relegated Mansfield Hosiery Mills probably expecting they would need to win.  After winning the toss they asked their hosts to bat first.  The Millers opening stand was worth 63 when Stephen Gooding was dismissed for seven.  Anuk Fernando dominating the stand.  The loss of that wicket sparked a mini collapse, from 63 for none, it was 82 for four.  Fernando was joined by Daniel Harris in a stand worth 59, before being stumped on 92 from 86 balls.  Harris hung around, featuring in a stand of 57 with Sayeem Wallullah on his way to an unbeaten 74.  MHM closing on 244 for nine.  Three wickets each for Jake Tong (three for 31) and Nick Keast (three for 44).  Cuckney knew they would have a reduced innings as the weather intervened.  Despite the loss of an early wicket, James Hawley (42) combined with Nick Langford to put on 84 for the 2nd wicket.  Hawley’s demise brought Tom Ullyott to the crease, he made 39 in the partnership of 81.  Langford went on to make 124 from 79 balls.  But, in a tense finish, Cuckney’s innings ended on 242 for eight.  An agonising three runs short of the victory they required.  The 2018 Owzat-Cricket Nottinghamshire Premier League trophy was headed to Cavaliers & Carrington.

The remaining issue to be resolved was who would join Mansfield Hosiery Mills in relegation.  Attenborough’s defeat to Cavs left Caythorpe needing a minimum of 12 points from their game at Farnsfield to avoid the drop.  The home side won the toss and opted to bat.  After a delayed start reduced the match to 45 overs a side, some powerful hitting drove the opening stand to 64 before Matthew Sisson was dismissed for 41. After a second wicket fell shortly after, Callum McKenzie (37) joined Steven Musgrove (63) to add 80 together.  Curtis Mitchell hit 66 not out from 47 balls to drive the Farnsfield total to 251 for six, James Hindson taking three for 31 for the visitors.  The run chase lasted just three overs as the rain proved to difficult to overcome. Caythorpe getting just eight of the 12 points needed, and thus they join MHM in being relegated from the league for 2019.

In the remaining action of the day, Jack Blatherwick struck 105 not out for Papplewick & Linby as the recorded 225 for eight at Hucknall, for whom three bowlers recorded two wickets. Hucknall faced just two balls in reply, scoring 10 without loss helped by five penalty runs.  Finally, Plumtree recovered from 50 for five to post 254 all out thanks to 95 from Sam Wood who added 132 with Graeme White (46).  David Lucas finished with six for 26 for Radcliffe-on-Trent who did not see a ball faced as the match was abandoned before their reply could start.

So, that’s the 2018 season completed. Congratulations to Cavaliers & Carrington who take the title in their first season as a combined entity. Commiserations to Caythorpe and Mansfield Hosiery Mills who will be relegated. 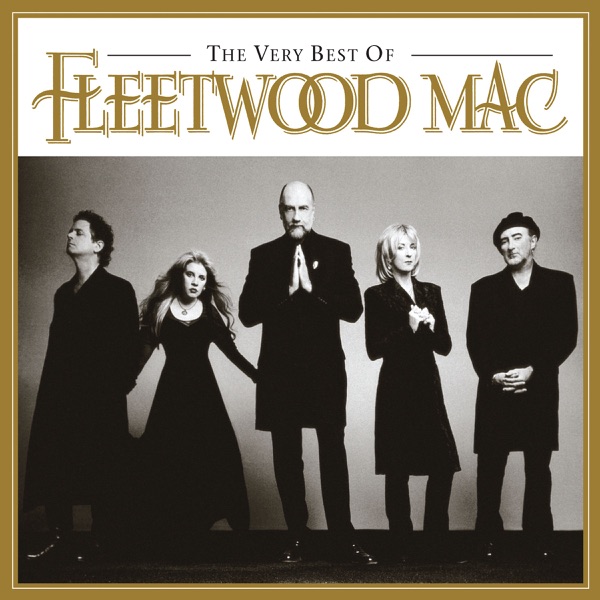 COLDPLAY [+] BEYONCE
HYMN FOR THE WEEKEND
21 minutes ago