Families flocked to Mansfield Market Place as the sun shined on the town's celebration of all things military on Sunday 25 June.

The Armed Forces Day event, organised by Mansfield Business Improvement District (BID) in collaboration with Mansfield District Council, was an opportunity for local people to show their appreciation of servicemen and women, past and present.

It was part of a national weekend of events up and down the country to recognise the armed services.

Live music by the vintage inspired vocal harmony trio, The Cherry Belles, and captivating sounds from Mansfield District Corps of Drums were among the features of the day, which saw people of all ages enjoy a day out.

Among the attractions were free children’s face painting, a display of vintage military vehicles and craft market with 35+ stalls. There were also craft gazebos where children could make a Spitfire plane and paint a toy soldier to take home.

Cllr Kevin Brown, Chairman at Mansfield District Council who opened the day of events, said: “It was an honour to open the day, and what a day it was! Hundreds of people of all ages came together to show their appreciation for the Armed Forces community. The amount of support received was fantastic. We hope people will continue to support other town centre events in the same way.”

Sue Rogers, from Mansfield BID, said: "It was great to see so many people coming out to celebrate our Armed Forces tribute. The town centre was extremely busy nearly all day, and we've had lots of great feedback.

"For many people, the highlight was seeing the RAF Hurricane perform a flypast over our town, while for others the parade was an extremely moving experience."

And she added: "Many people joined in the activities, proving that Mansfield has a fantastic community spirit."

The event was organised by Mansfield BID on behalf of the town centre businesses in partnership with Mansfield District Council. Additional funding was provided by the Ministry of Defence.

For next year's Armed Forces Day event, a Spitfire has already been reserved to celebrate the 10th anniversary of supporting the Armed Forces community, from serving personnel and reserves to veterans, cadets and families.

BRUNO MARS
LOCKED OUT OF HEAVEN
7 minutes ago
Buy 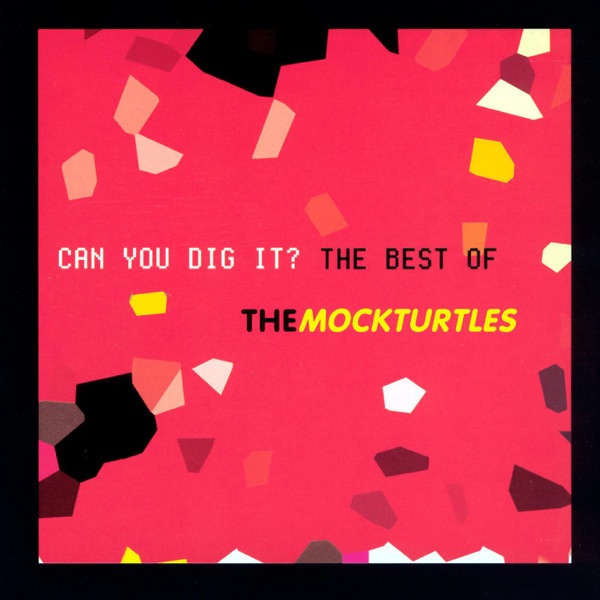 THE MOCK TURTLES
CAN YOU DIG IT?
12 minutes ago
Buy

DEEP BLUE SOMETHING
BREAKFAST AT TIFFANY'S
23 minutes ago
Buy