Duo Up For Awards 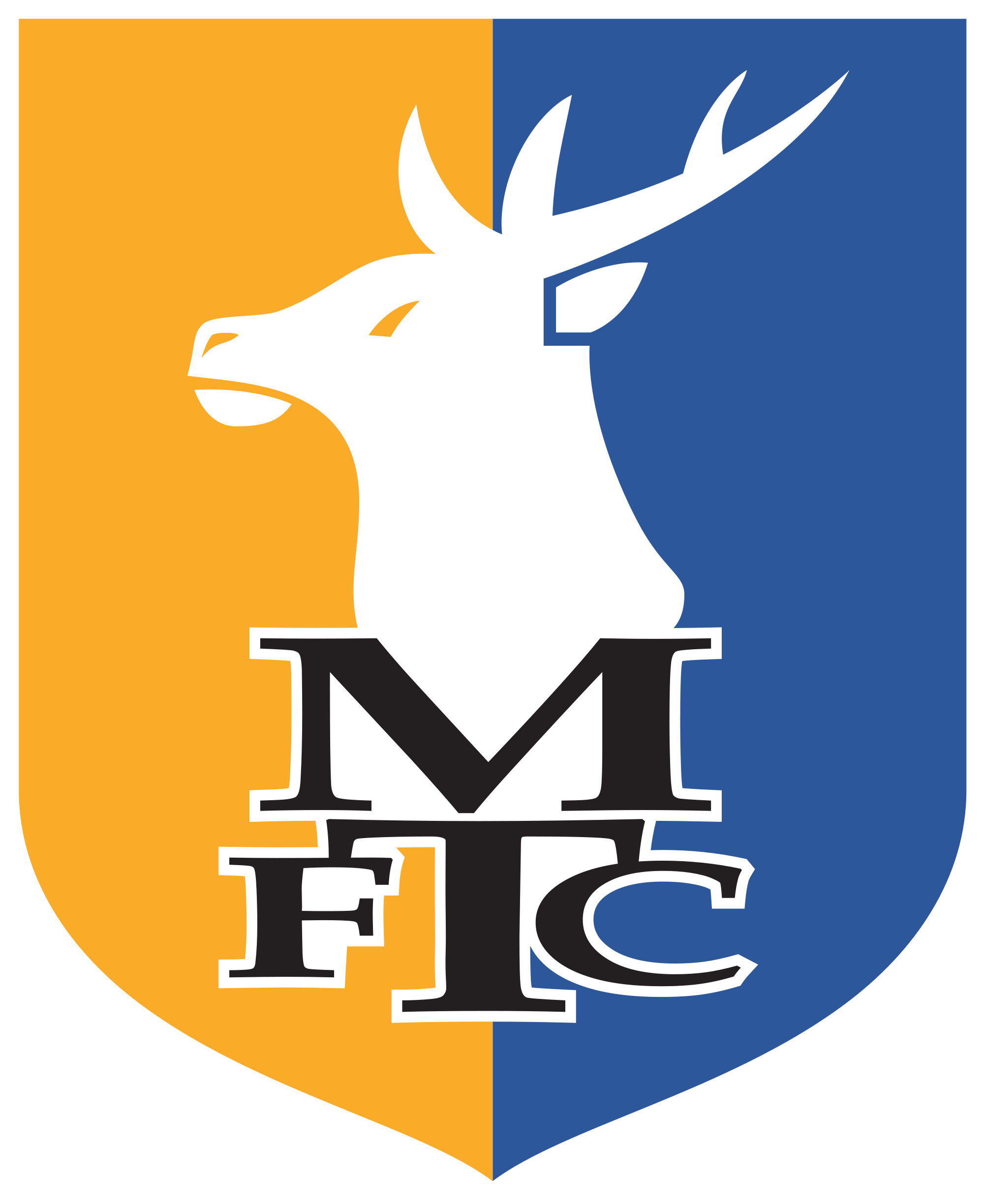 Mansfield Town boss Steve Evans has been nominated for the League 2 Manager of the month award for January a month that saw the club go unbeaten in the league.

The Stags picked up four wins and one draw as well as 4 clean sheets in that time.

Grimsby’s Marcus Bignot, Paul Tisdale of Exeter and Darren Ferguson boss of league leaders Doncaster are also up for the award.

Meanwhile Stags new loan signing Ben Whiteman is one of four players up for the League 2 player of the month.

The 20 year old midfielder joined from Sheffield United on loan until the end of the season and has scored 3 goals in 6 games since his arrival at the One-Call Stadium.

Whiteman’s competition for the award is Morcambe keeper Barry Roche, Doncaster hitman John Marquis and Exeter youngster Ollie Watkins who was linked with the Stags during the January transfer window.

The EFL will announce the winners of both awards on Friday.

JUSTIN TIMBERLAKE
CRY ME A RIVER
26 minutes ago
Buy