Ex-Mansfield Town midfielder Craig Disley could line up against his former side on Saturday in his 600th league appearance of his career.

Disley, who came up through the youth ranks at the Stags before making his debut in 1999 and then playing 144 times in the league for the club over five years, is now captain at Grimsby Town who come to the One Call Stadium at the weekend.

He has not started a game, however, for the Mariners since their EFL Trophy match at the end of last month but the stage could be set for him to reach a massive milestone at the club where he began his career.

Stags boss Adam Murray, who was a teammate with Disley when Mansfield won promotion in 2002, said: “He one of those players who leads by performance.

“When we went our separate ways and I played against him, it was always a battle against him as he's a winner, a strong character and he's had a successful period with Grimsby.

“He's one of the good guys in football, a really nice bloke.”

Kick-off at the One Call Stadium this Saturday is at the earlier time of 12:15pm on police advice.

New equipment could save the lives of Trust’s littlest patients 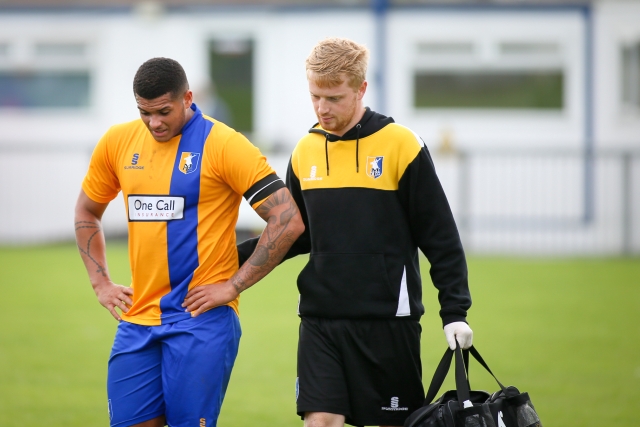