Residents are being urged by Derbyshire police to be vigilant after an email claiming to be from the City of London Police is circulated by fraudsters.

The email is titled ‘compensation fund’ and has a letter attachment that claims to be offering financial compensation to victims of fraud. The letter also uses the City of London Police logo in order to appear genuine.

The letter states that in order for compensation to be arranged, the receiver of the email should reply disclosing personal information.

It states that HSBC and the South African Reserve Bank have been chosen to handle the compensation claims. All of these claims are false.

If you have clicked on a link in the email, do not supply any information on the website that may open.

If you think you may have compromised the safety of your bank details and/or have lost money due to fraudulent misuse of your cards, you should immediately contact your bank, and report it to Action Fraud.

Flags At Ashfield District Council To Be Flown At Half Mast

New Council System To Be Planned 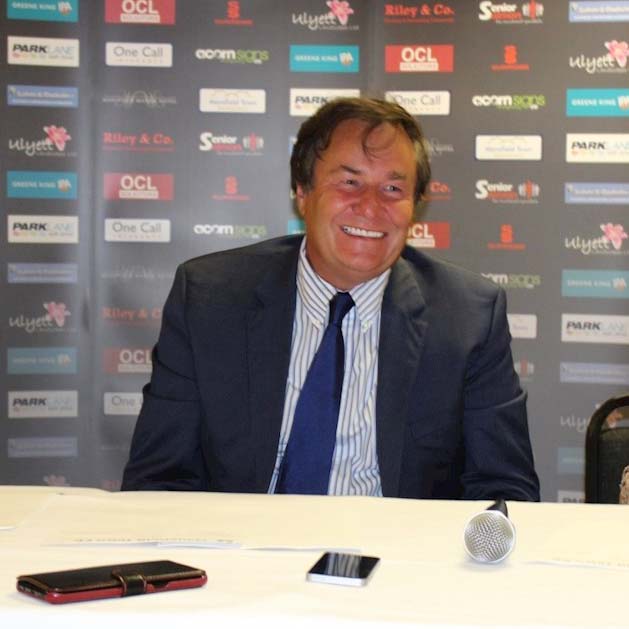