​Cup heartbreak for Forest as Gunners turn on the heat

Cup heartbreak for Forest as Gunners turn on the heat

Arsenal fielded several academy players but took lead in emphatic fashion midway through the first half when Granit Xhaka riffled an effort into the top corner from forty yards.

After the break Forest failed to mount a comeback as a brace from Lucas Perez made it 3-0 to the visitors before England international Alex Oxlade-Chamberlain rubbed salt in the wounds as he added a fourth goal in stoppage time.

Forest boss Philippe Montanier felt the score line, didn’t reflect the performance of his players “4-0 is a tough scoreline on us because we started well in the first half, we had three or four opportunities to open the scoring and that would have changed the game. But unfortunately we weren't as clinical as Arsenal.”

Forest are back in Championship action this Saturday, when they make the short journey to Hillsborough to face Sheffield Wednesday. 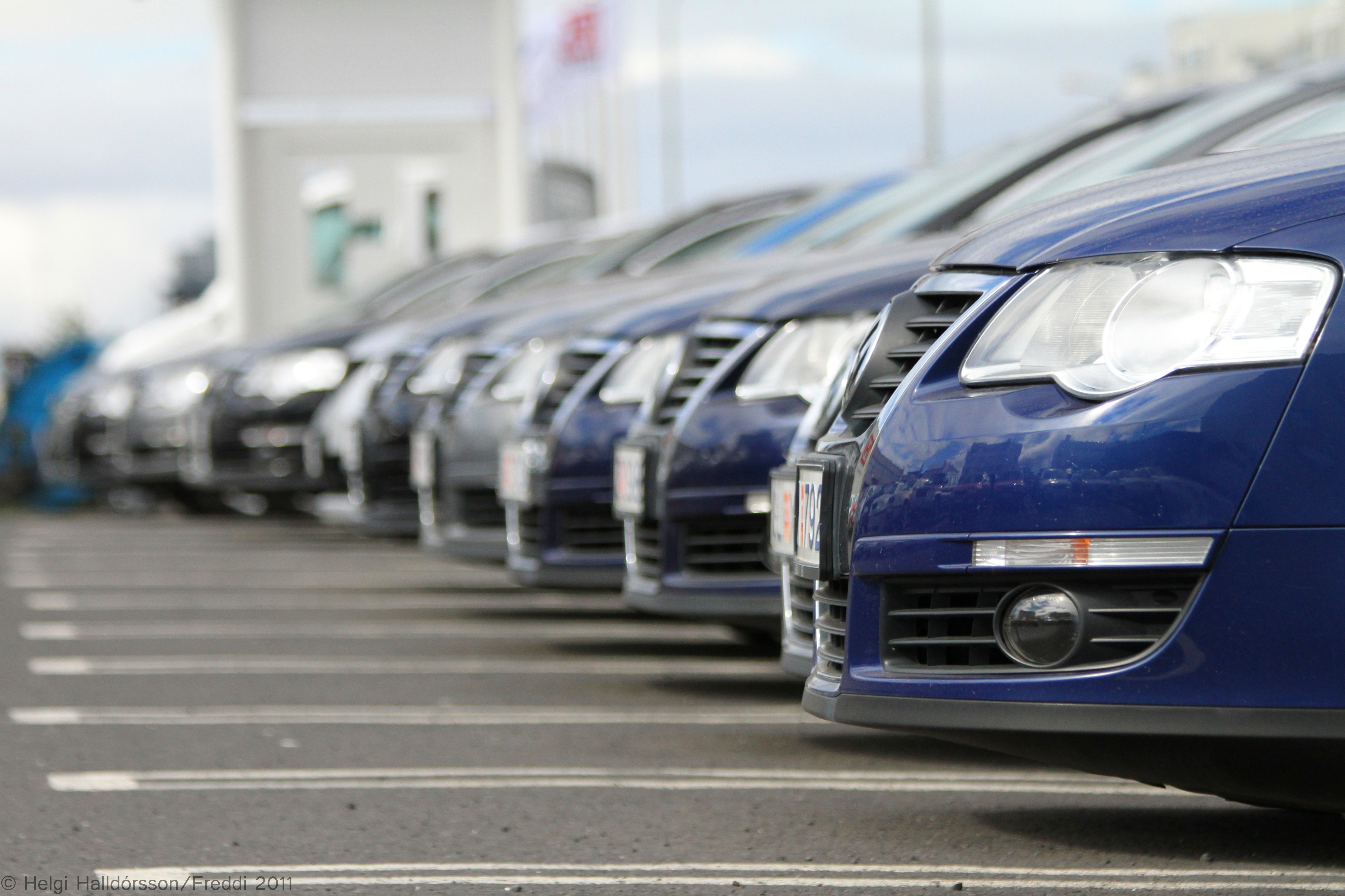 The Government's Holiday Activities And Food Programme Comes To Mansfield