Nottinghamshire County Council has made significant progress in reducing its budget deficit over the last two years, but with on-going reductions in Government funding, combined with spiraling demand for social care services, councillors are warning that tough decisions still lie ahead.

Since 2017, the County Council has secured £26.8m in new savings, helping to almost halve its projected four-year budget gap to £33.9m (down from £63.9m). This is despite facing cost pressures of nearly £70m over the same period, due mainly to an ever-increasing number of people needing children’s social care and adult social care services.

The Council’s Finance and Major Contracts Committee will consider the financial position and proposals for its 2019/20 budget when it meets on Monday 11 February.

The initial proposals include a recommendation to increase Council Tax by just under 3% and the Adult Social Care precept by 1%, leading to an average increase of 97p per week for Nottinghamshire households.

A final decision on the budget proposals, council tax and social care levy will be taken at Full Council on 28 February.

Councillor Richard Jackson, Chairman of Finance and Major Contracts Committee at Nottinghamshire County Council, said: “We’ve made significant progress in reducing the budget deficit we inherited when taking office in 2017 but it is fair to say that making savings is getting tougher each year – and will continue to do so.

“Regrettably, it appears that we will have no choice other than to increase Council Tax overall by 3.99% for next year as we’re caught between having less money from government and needing to spend a greater proportion of what’s left on life-and-death social care services. Reductions to some of our discretionary functions –often the most popular, highly-valued services we provide – are now inevitable, unless significant savings can be made elsewhere, such as reshaping our relationship with district and borough councils or removing a tier of local government all together."

The report also sets out the County Council’s £116m capital programme for 2019/20, including a new school in Hucknall, a new special school and day care facility in Newark, flood protection in Southwell, superfast broadband, upgrading street lights and a £1m investment at the Mill Adventure Base in Ashfield.

2019/20 will be the second year of a four-year, extra £20m investment in upgrading roads across the county. This includes investment in new machinery, significantly improving the quality and quantity of road repairs.

Councillor Jackson added: “Reducing our year-on-year running costs is the norm, but it does not prevent us from making capital investments in the county’s infrastructure. Investing in new LED street lighting and heating systems in schools actually helps us reduce running costs and the money we are committing to build new schools, broadband and roads will benefit us in years to come – improving educational outcomes for our children and attracting new businesses to create more and better jobs when they are older.” 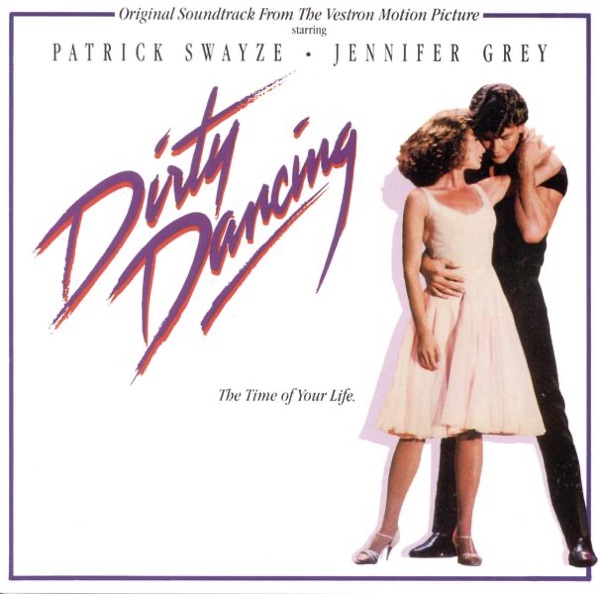 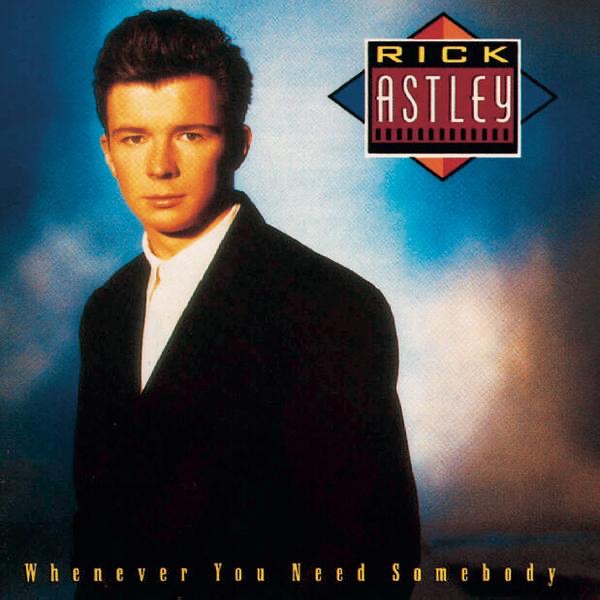 RICK ASTLEY
NEVER GONNA GIVE YOU UP
14 minutes ago
Buy 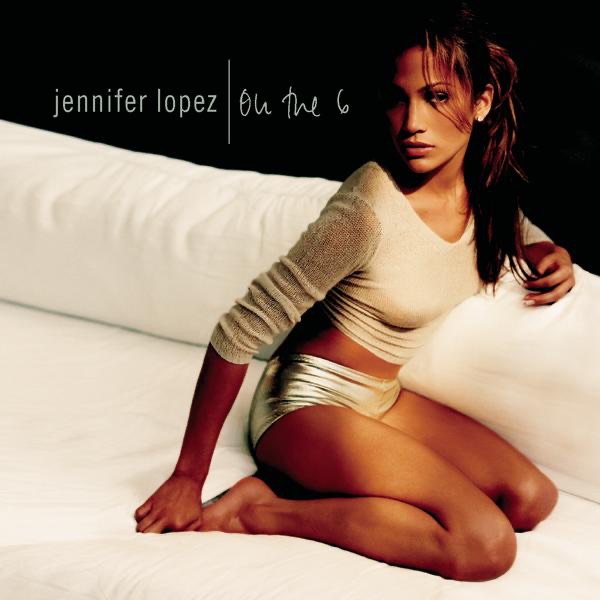 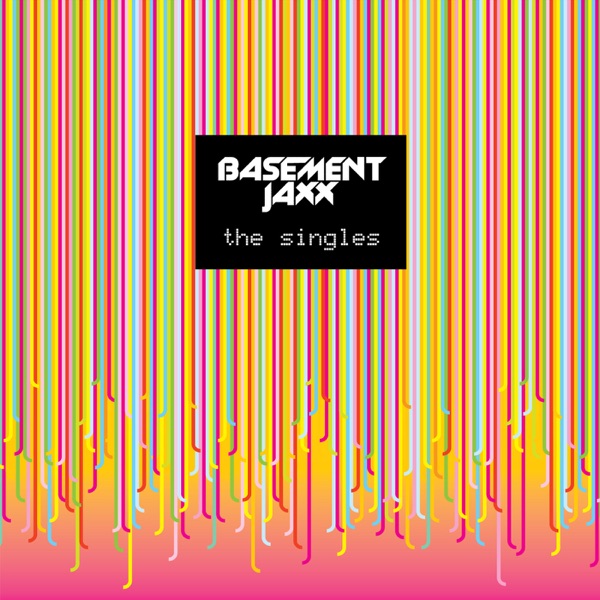 BACKSTREET BOYS
I WANT IT THAT WAY
31 minutes ago
Buy