​Could there be a grammar school revival in North Notts?

Could we see a grammar school revival in North Nottinghamshire?

The Prime Minister yesterday told fellow MP’s in the commons that she was backing lifting the ban on grammar schools.

Theresa May says she wants to overhaul the school system in order to give young people “access to opportunity.”

Mansfield-based businessman Sid Pepper used to attend the town’s Queen Elizabeth’s academy when it used to be a grammar school, and he believes the grammar school system helps promote competition.

“You can chart the decline in education from the loss of grammar schools.”

“We seem to have moved into a period where there is no testing of anybody, and you have to have channeling and streaming, and grammar schools gave you that.”

However, John Peck, the chairman of the children and young people’s committee on Nottinghamshire County Council has concerns over the proposals.

“It would be extremely difficult to bring them back. Many secondary schools are academies now and are independent authorities.

To turn the clock back to the 1960’s when children were sorted into sheep and goats at the age of 11, I absolubtley wouldn’t want to see that.”

It is thought many of the free schools announced by Theresa May’s predecessor David Cameron could become grammar schools under the changes. 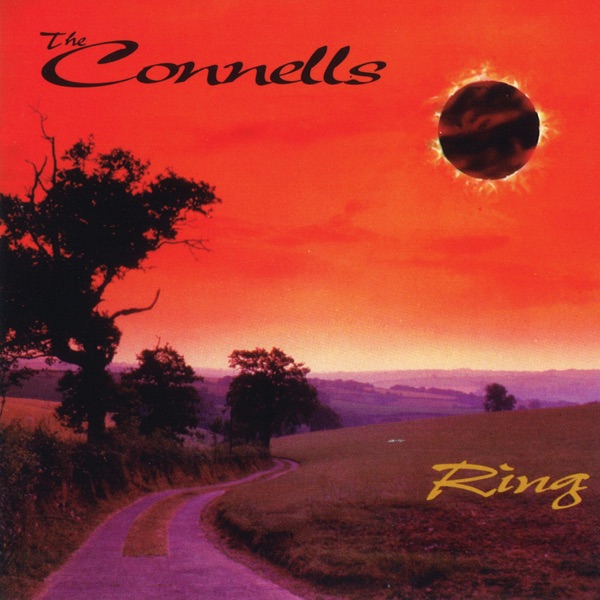 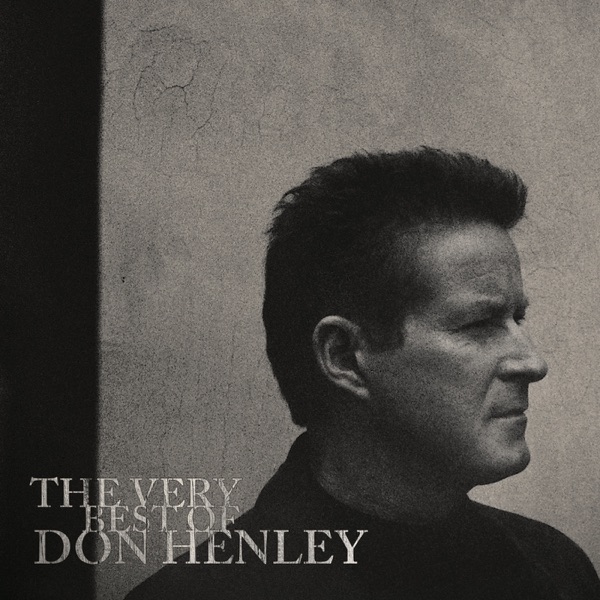