​Could Mansfield have UK's best park?

Could Mansfield have UK's best park?

National charity Fields in Trust have launched a campaign to find the UK’s Best Park, as voted for by the nation.

The award is open to all public green spaces across the UK with the public asked to nominate the park they believe should be given the title of the nation’s best.

Fields in Trust research reveals that almost a quarter of the UK population (24%) use their local park at least twice a week.

At a time when the UK’s parks are seeing a dramatic reduction in funding for upkeep and maintenance andchildhood obesity is identified as a growing concern, the UK’s Best Park award will highlight the vital role of local parks and green spaces – for play, relaxation or sport – and help ensure they are protected from closure or building development.

An online nomination form, is open until Wednesday 19th October allowing anyone to suggest their favourite green space online at www.fieldsintrust.org/bestpark. This will be followed by a public vote to identify a shortlist with the winner announced at the Fields in Trust Awards on 30###sup/sup### November.

Helen Griffiths, Chief Executive of Fields In Trust said: "The reason we're running this campaign is to celebrate these really important parks, which play a vital role in our communities."

"Fields In Trust legally protects more than 2,600 parks across the UK, six of which are in Mansfield, totaling over 100 acres."

"I think the Mansfield 103.2 listeners need to get behind their local green spaces, and encourage the community using them to show their support by going online and casting a vote." 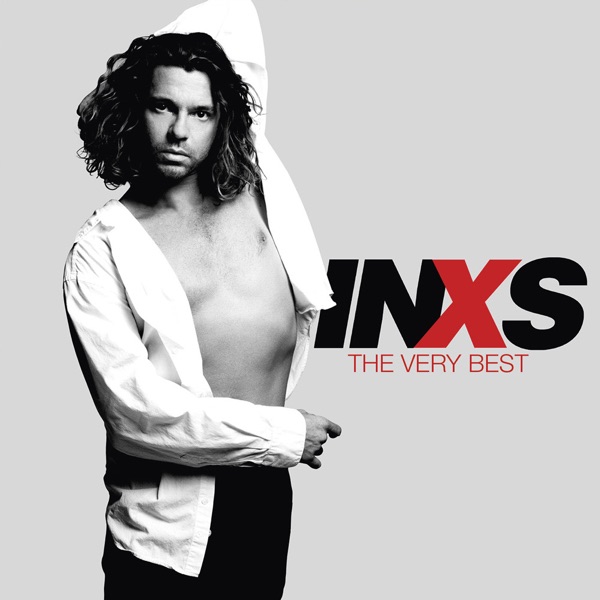 KYLIE MINOGUE
IN YOUR EYES
13 minutes ago
Buy