Police arrested a suspected drug dealer after stopping and searching a car that was parked on double yellow lines.

Officers from Nottinghamshire Police’s county knife crime team were on routine patrol in their car when they pulled over the vehicle in Birding Street, in Mansfield, at 11.15am on Tuesday (August 24th)

.Wraps containing what is believed to be cocaine and heroin were found inside the car, along with an extendable baton.

A 41-year-old man was arrested at the scene on suspicion of possessing class A drugs with intent to supply, possessing an offensive weapon, and driving under the influence of drugs.

Further suspected class A drugs were later found concealed in a small plastic container that fell to the ground as the suspect was transferred to Mansfield Police Station for questioning .

He was later released on police bail as investigations continue. 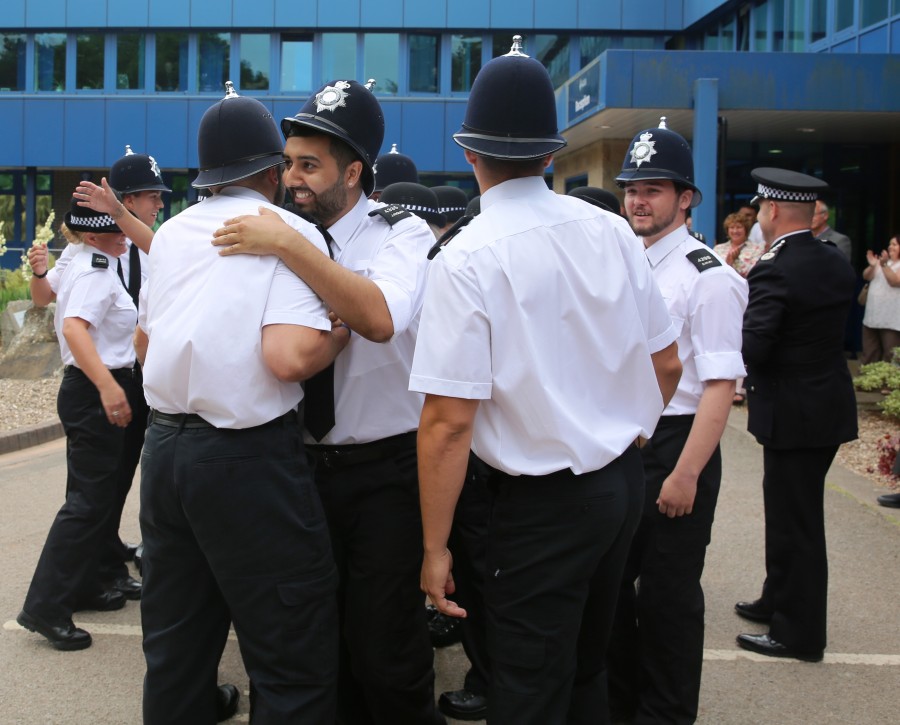 WHITNEY HOUSTON
I WANNA DANCE WITH SOMEBODY
15 minutes ago
Buy

Ti?sto
THE BUSINESS
26 minutes ago