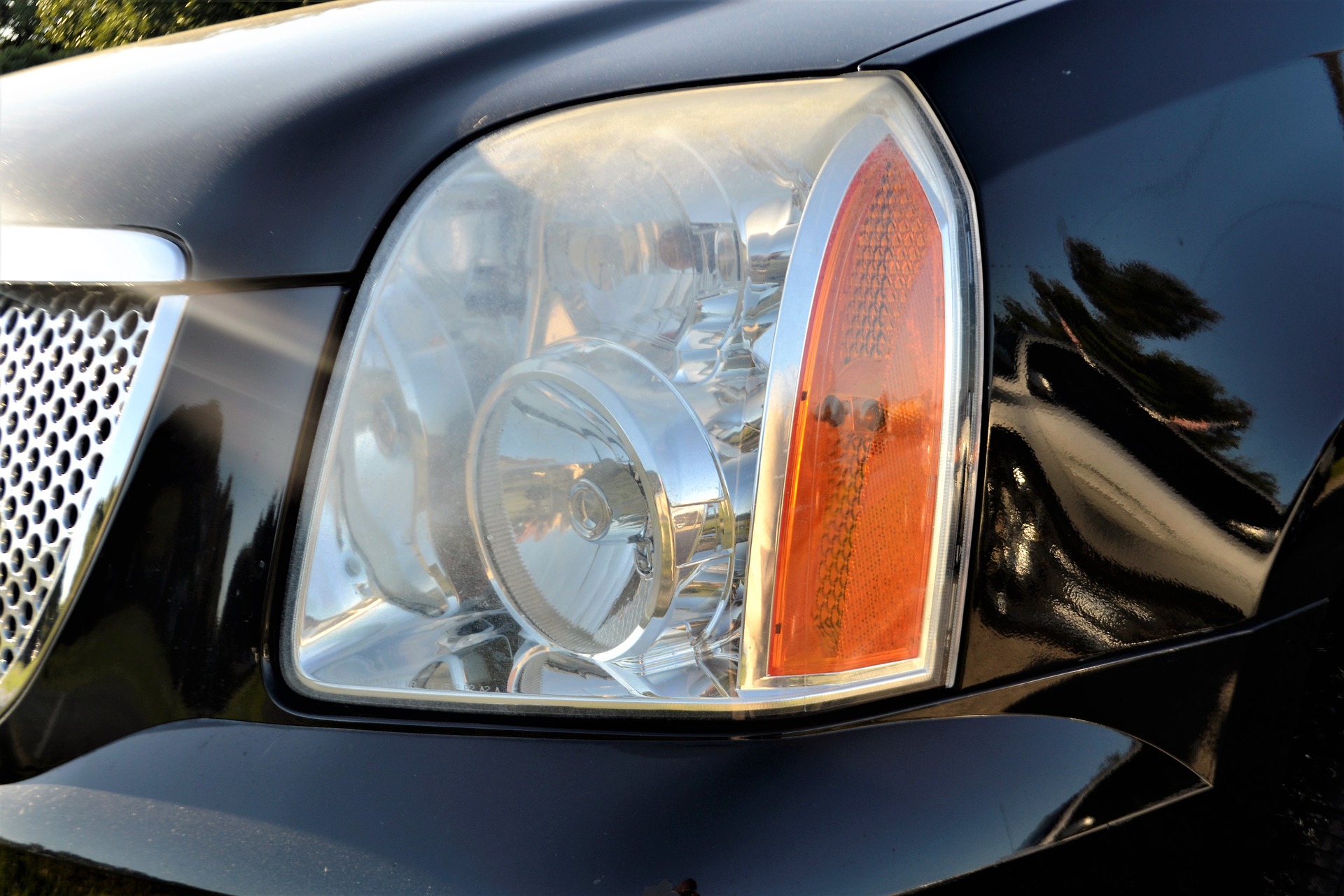 A quarter of drivers who pay for their car on finance didn’t understand the finance options open to them when they took the agreement out, while nearly three-quarters (72%) took the first product recommended by a single car dealer without shopping around for the best deal, new research has found.

The study for the RAC of drivers reveals a picture of confusion and even timidity on the part of car buyers with a majority not having the confidence to challenge a dealer or finance company, nor perhaps the willingness to ensure they don’t end up with a poor deal that costs them dear.

A third (30%) of those buyers surveyed said they felt they had little or no control over deciding how much deposit to put down, the size of their monthly payments and the scale of their optional final payment, with the dealer or finance company driving the process.

Of those drivers that ended up arranging finance through a car dealer, a quarter (25%) said they thought the dealer was in more control than they were and a fifth (20%) felt under pressure to take the finance the dealer offered.

One in 10 said that they do not feel in complete control of the payments they are making now – a worrying statistic given what a financial responsibility paying for a car can be.

And of those drivers who have previously paid for a car on finance and have found it difficult to make the payments, nearly half (45%) struggled on but cut back on other expenditure, 12% decided to hand the car back but paid a penalty for doing so, while 6% worked more hours in order to make ends meet.

RAC Flexiloan spokesman Alastair Crossley said: “It’s easy to see the appeal of driving away a new or nearly new car by paying a low deposit with low monthly payments as this is something that is used by car dealers across the country to encourage us to part with our hard-earned cash. But our research suggests just how in control dealers and car finance companies are when it comes to deciding how much buyers end up spending – which is a worry.”

“Let’s face it – a car is one of the single biggest financial commitments we can make and we should, in theory, enter any financial agreement armed with the right information and the confidence to challenge a poor deal when we see one. But our research suggests that it is actually the dealer or finance company that is really running the show.” 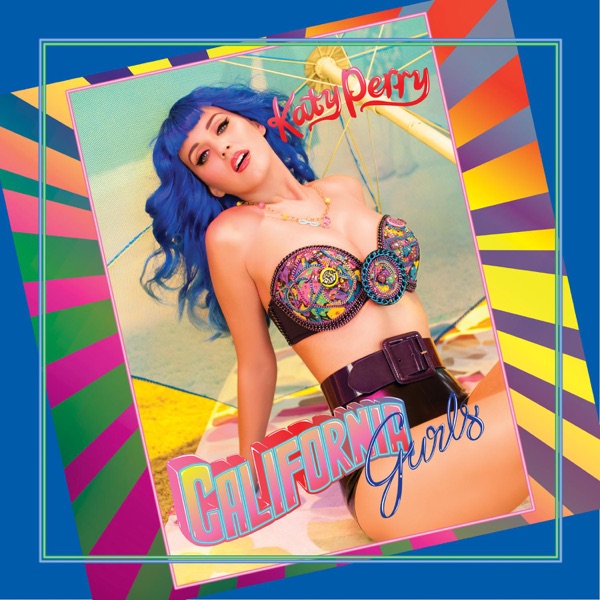 WHITNEY HOUSTON
I WANNA DANCE WITH SOMEBODY
20 minutes ago
Buy