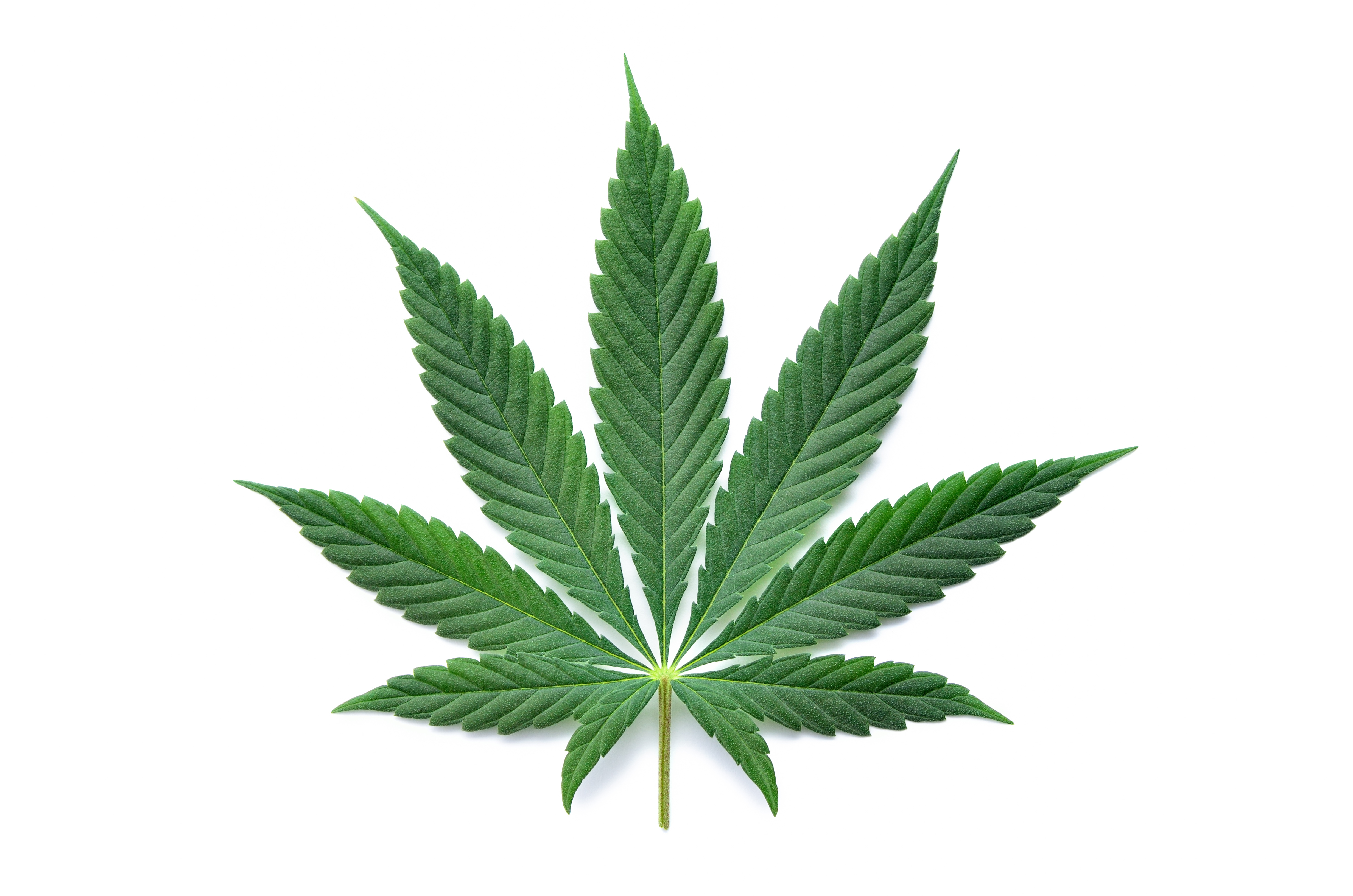 Police uncovered a cannabis grow after being called to a house for a different job.

Officers were called to a house in Sutton Road, Huthwaite, following reports of a man carrying a knife.

A search of the house then took place, with officers uncovering the remnants of a cannabis grow inside.

The drugs were all seized, while the equipment used to grow the cannabis was destroyed following the search yesterday (28 April 2022).

No illegal knives were discovered by police inside the house.

A 46-year-old man was arrested on suspicion of the cultivation of a class B drug.

He remains in police custody.

Sergeant Clint Gloyn, of Nottinghamshire Police, said: “Tackling drug-related activity in our communities is a key priority for us as a force, so anything we can do to take drugs out of circulation is certainly a good thing.

“Our enquiries remain ongoing into this investigation, so we’d ask that anyone who has any information that could assist us contacts police on 101 immediately, quoting incident 237 of 28 April 2022.

JAMES BAY
HOLD BACK THE RIVER
4 minutes ago
Buy

GABRIELLE
OUT OF REACH
7 minutes ago
Buy