If approved, the line would provide further transport links to the area, which would be likely to improve the local economy, in the sectors of both industry and tourism, with the new visitor centre set to open at Sherwood Forest next year.

Sherwood MP Mark Spencer said: “I’m meeting with the rail minister very soon, the truth is that it is quite a challenge to get all of the cash lined up, but i’m hopeful that at some point in the near future, we’re going to get a stronger commitment to get the rest of the money.

“ There’s £20 million available now for new stations, we just need a bit of extra cash to pump-prime it, because the county council don’t want to fund the passengers in the short term, as it might mean reducing bus services if they did that.” 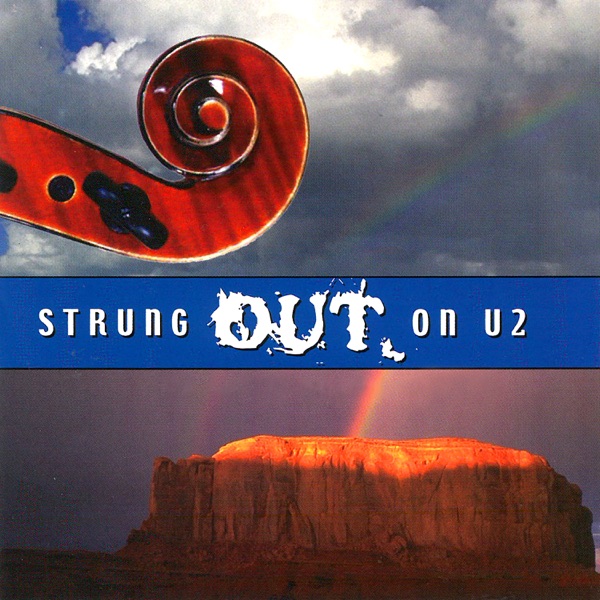 U2
WITH OR WITHOUT YOU
11 minutes ago
Buy 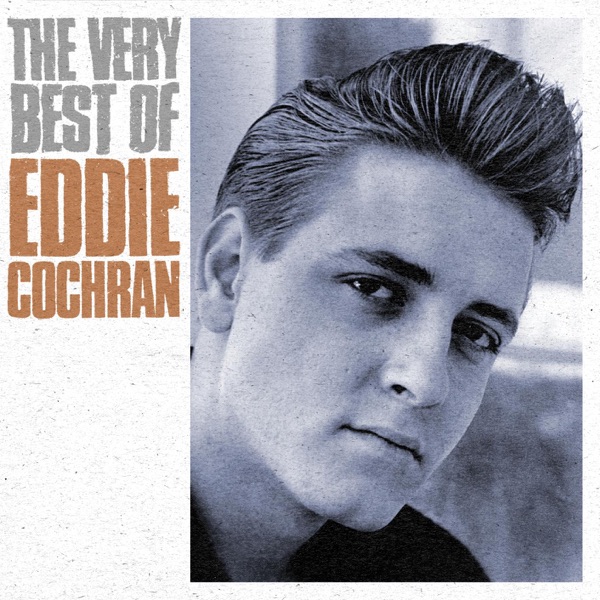 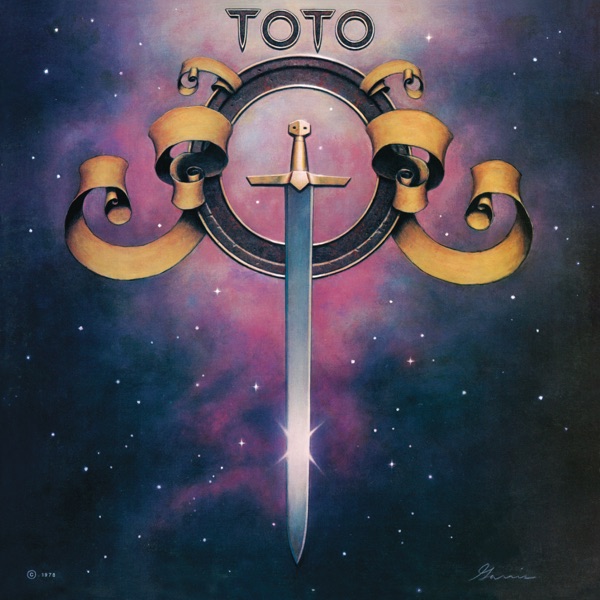 CALLUM SCOTT
DANCING ON MY OWN
28 minutes ago