Mansfield swimmer Charlotte Henshaw picked up bronze in the women's 100m breaststroke final at the Paralympic Games in Rio on Thursday night.

The 29-year-old finished behind Australian Tiffany Thomas Kane and American Sophie Herzog in a time of 1min 37.79secs, over two seconds behind the winner.

Henshaw admitted she was “disappointed” with her time as she had gone faster in the morning heats.

But, she insisted she was still delighted to have picked up a medal saying that to “get on the podium at 29, I'm quite happy with that.”

It's her second Paralympics medal after she won silver in the same event at London 2012. 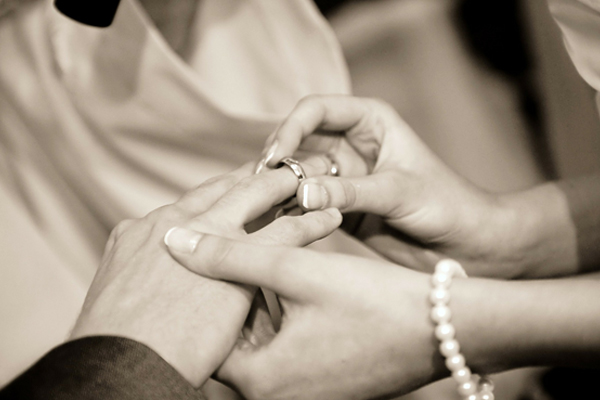