A Breakfast Club has been set up in Mansfield for men and woman who have served in the armed forces and who perhaps need support having finished their service.

The Armed forces Champion at Mansfield District Council Sean McCallum explained just what he is hoping veterans can gain from the club, “The idea of a breakfast club is to have a positive ethos, where we can provide a place where armed forces veterans from all three services can get together have a good old chinwag, have a laugh like they used to do when they were serving in the forces to rekindle that buzz.”

The first meeting of the ‘Mansfield & Ashfield Veterans Breakfast Club which already has 50 signed up members will be on Saturday 8th October from 10am at The Bold Forrester Pub on Botany Avenue.

Mansfield Deputy Mayor Mick Barton has backed the idea, “As a council, we like to think we look after our ex-servicemen and women in the district and this is an excellent initiative.”

There is more information about the group on their Facebook page called Mansfield & Ashfield Veterans Breakfast Club. 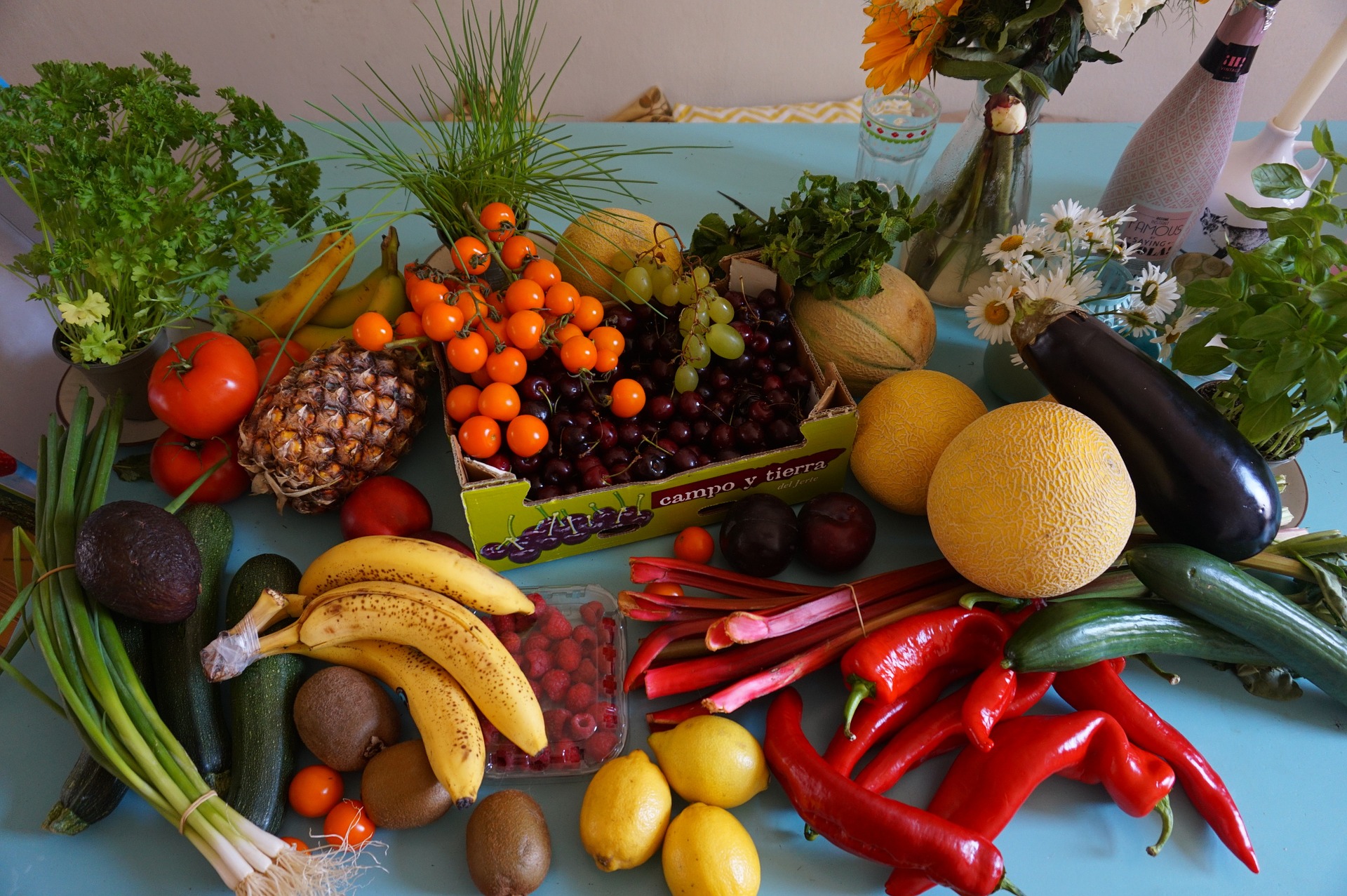 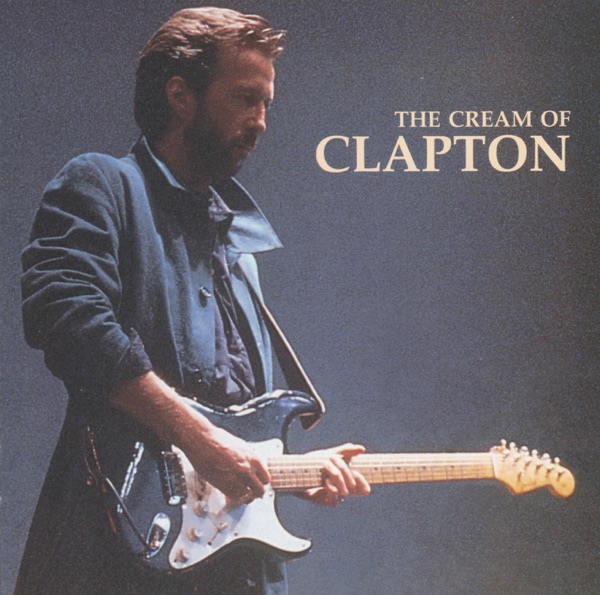 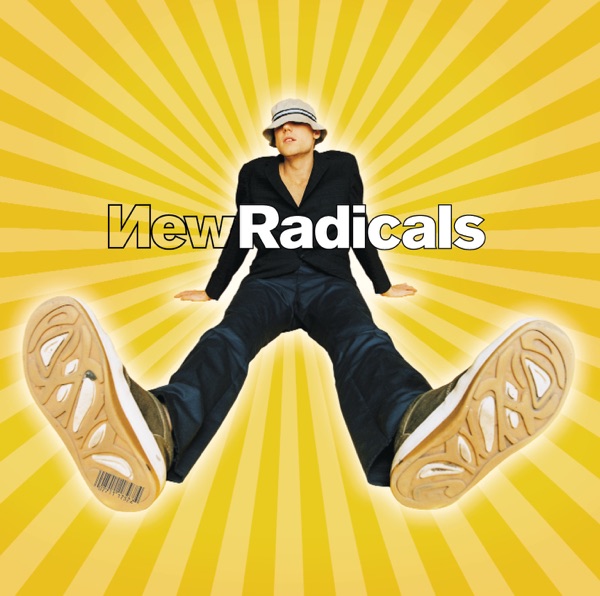 NEW RADICALS
YOU GET WHAT YOU GIVE
9 minutes ago
Buy 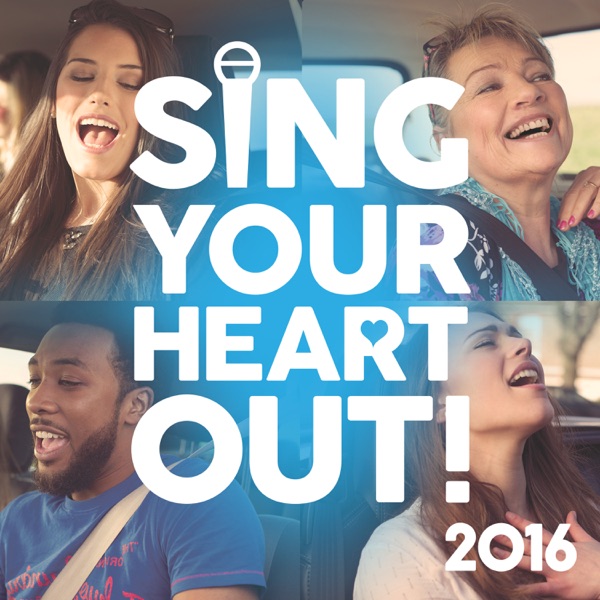 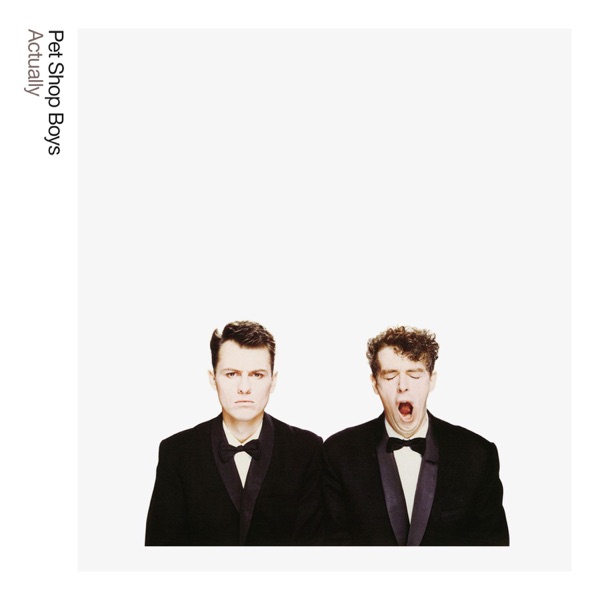 PET SHOP BOYS
ALWAYS ON MY MIND
17 minutes ago
Buy