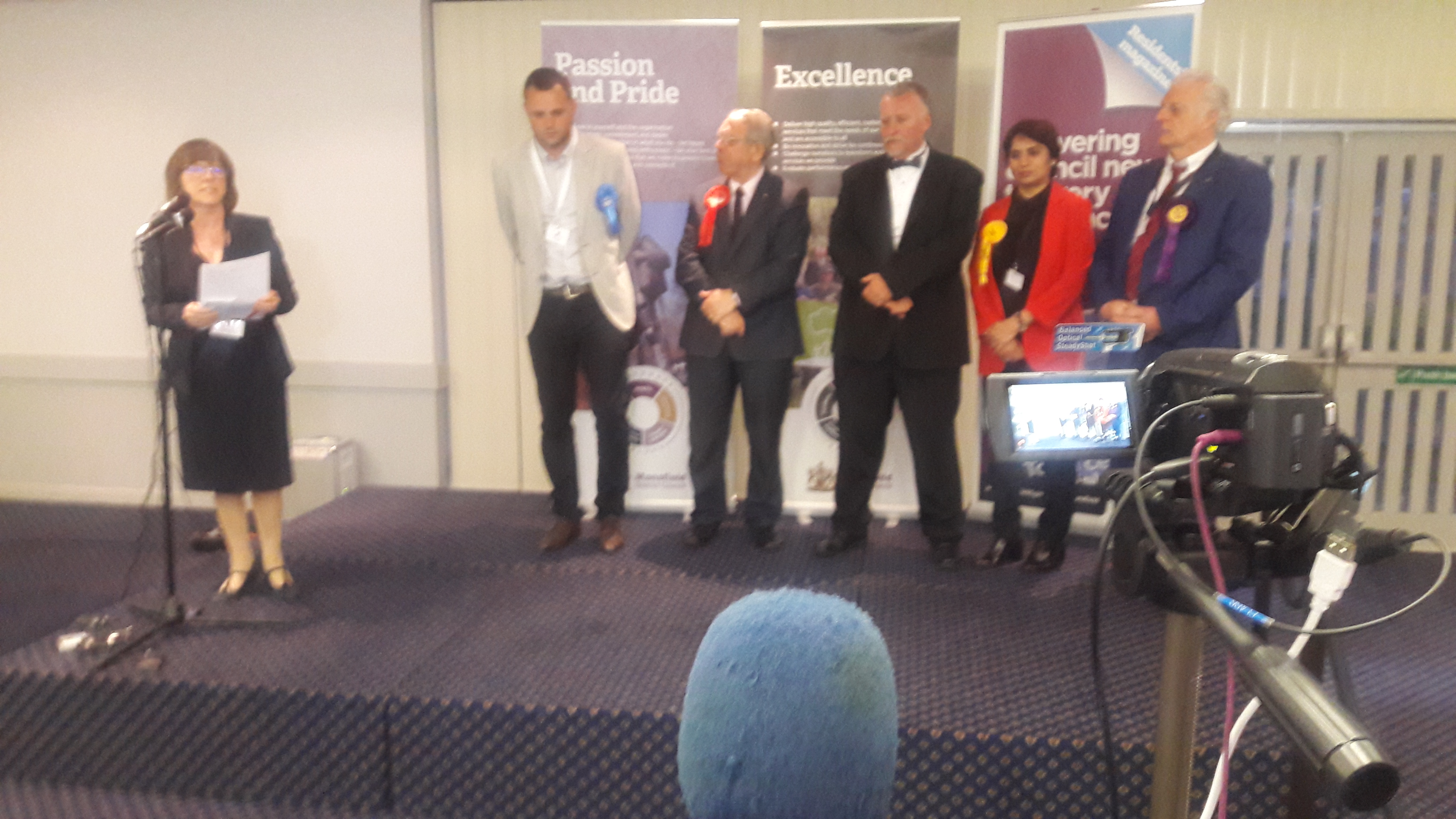 Ben Bradley has made history in Mansfield by being elected as the areas MP in the early hours of this morning, taking the seat from the Labour’s Sir Alan Meale.

Sir Alan was two days shy of celebrating three decades as the areas MP, but was defeated by the conservative’s Ben Bradley by 1,057 votes.

With votes on a knife edge, Labour ordered a bundle count but after figures were verified – it was 27 year old Bradley who was elected with a total of 23,392 votes – equating to a 46% share.

Speaking after being elected as the areas MP, Bradley said “The relief is incredible I’ve never come to a count before and genuinely not known what the result would be – we always thought it was possible and we’ve worked really hard these past six weeks. I’m so proud and humbled to have got that level of support”

Bradley paid tribute to the departing Meale in what is a historic election, as Labour have held the Mansfield seat since 1923 “He’s obviously been here an awfully long time and regardless of ‘safe seats’ you don’t remain an MP in a seat like that without doing an awful lot of for people and gaining the respect of people. It’s the end of an era in a way”

Sir Alan Meale declined to be interviewed by Mansfield 103.2 reporters when asked following the result.

KYLIE MINOGUE
IN YOUR EYES
8 minutes ago
Buy