Mansfield's world sidecar champions Ben and Tom Birchall were presented with their winners medals at the weekend.

It was the final round of the World F2 Sidecar Trophy as well as three British 600 Cup races at their local circuit of Donington Park.

They won all four races over the weekend so, having already clinched the world title, the Mitchells of Mansfield supported brothers also secured the British title with four races left in the season.

At the end of the day, they were presented with their gold medals for their outstanding results in the World Trophy where they headed the qualifying charts, won every race and broke the lap record at every circuit in the F2 Trophy class.

Ben said: “Tom and I plus all the team are thrilled to be presented with our world championship Gold Medals on home soil; also to secure the British 600 Sidecar Cup this weekend.

“It's a great end to our season. We have to thank our sponsors and supporters for their continued support.

“We have so much confidence in the bike, it's been perfect all season and the data we have gained from this season will help us when we challenge for the new format World championship and British title in 2017.

“We have had a fantastic season as we also won at the Isle of Man TT again this year.

“We are delighted to be able to help Steve Smith at Avon Tyres who is auctioning a TT memorabilia poster containing signed photos of some of this year's riders including us.

“It is being auctioned by Damon Hill OBE to raise money for Downs Syndrome Association online on Thursday 22nd September. To place a bid please check out www.Dhgolfclassic-auction.com.” 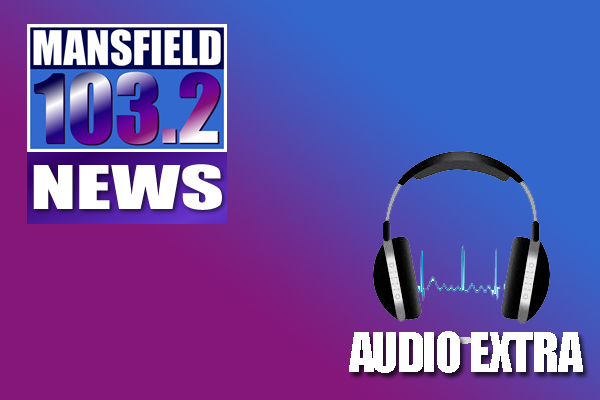 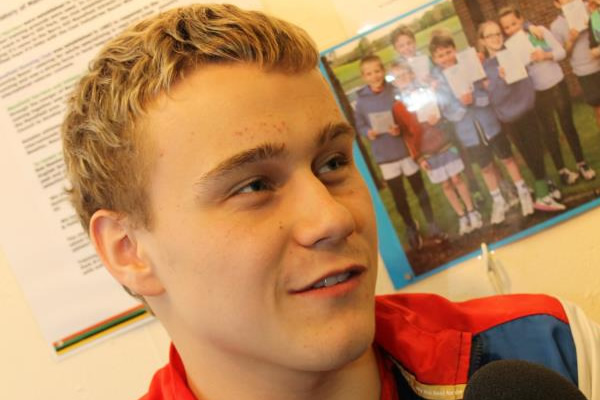 Hynd to miss out on World Championships